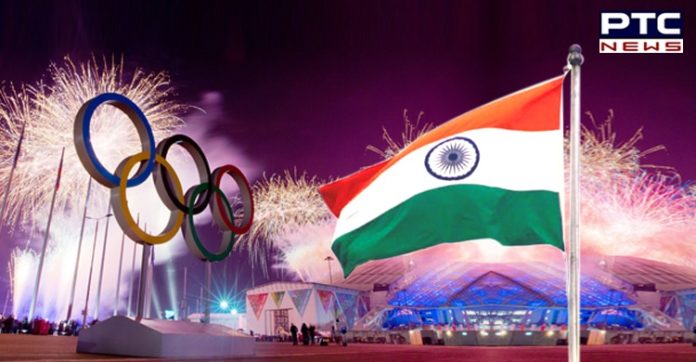 Indian athletes At Tokyo 2020: The stage is set for the Tokyo Olympics 2020 opening ceremony. However, not all athletes will be able to attend the event due to the Covid-19 guidelines imposed by the organizing committee.

Indian Olympic Association (IOA) has shared a tentative list of Indian athletes who will be participating in the Tokyo Olympics 2020 opening ceremony.

The numbers shared for participation in the Opening Ceremony for Indian athletes by village office of the Indian contingent are:

It is pertinent to mention that MC Mary Kom and Manpreet Singh are India’s flag-bearers for the opening ceremony. The total number of athletes from the Indian contingent and officials to participate in the Tokyo Olympics opening ceremony is 28 as of now. 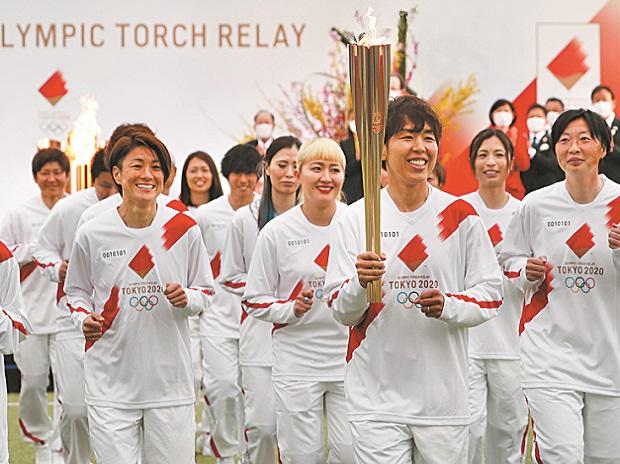 The above-mentioned athletes are not participating in the opening ceremony due to their matches scheduled on July 24 and practice sessions on July 24. The March past will be in Japanese alphabetical order. According to this, India is having the 21st number in March past as conveyed to the IOA.