India managed to hang on and the side registered a 4-3 win with Katariya stealing the show with her hat-trick. 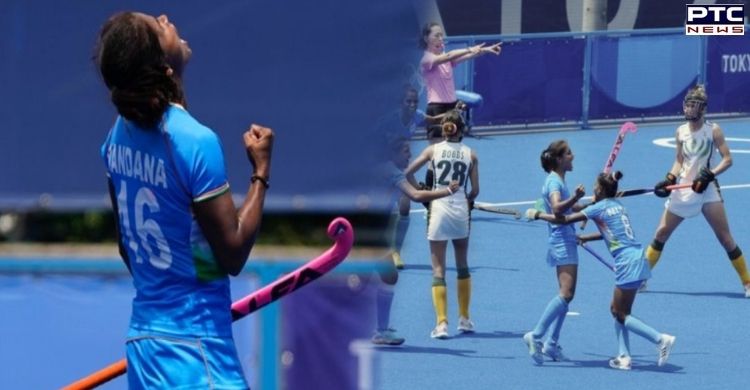 Tokyo Olympics 2020: India's forward Vandana Katariya on Saturday became the first Indian woman hockey player to score a hat-trick in Olympics. As India defeated South Africa 4-3 in the Pool A game at the Oi Hockey Stadium South Pitch, it is still in the race for the quarterfinals.

In their five Group Stage matches, the Indian women's hockey team has won two matches and lost three. Rani Rampal and girls' fate will now depend on Ireland's game against Great Britain. 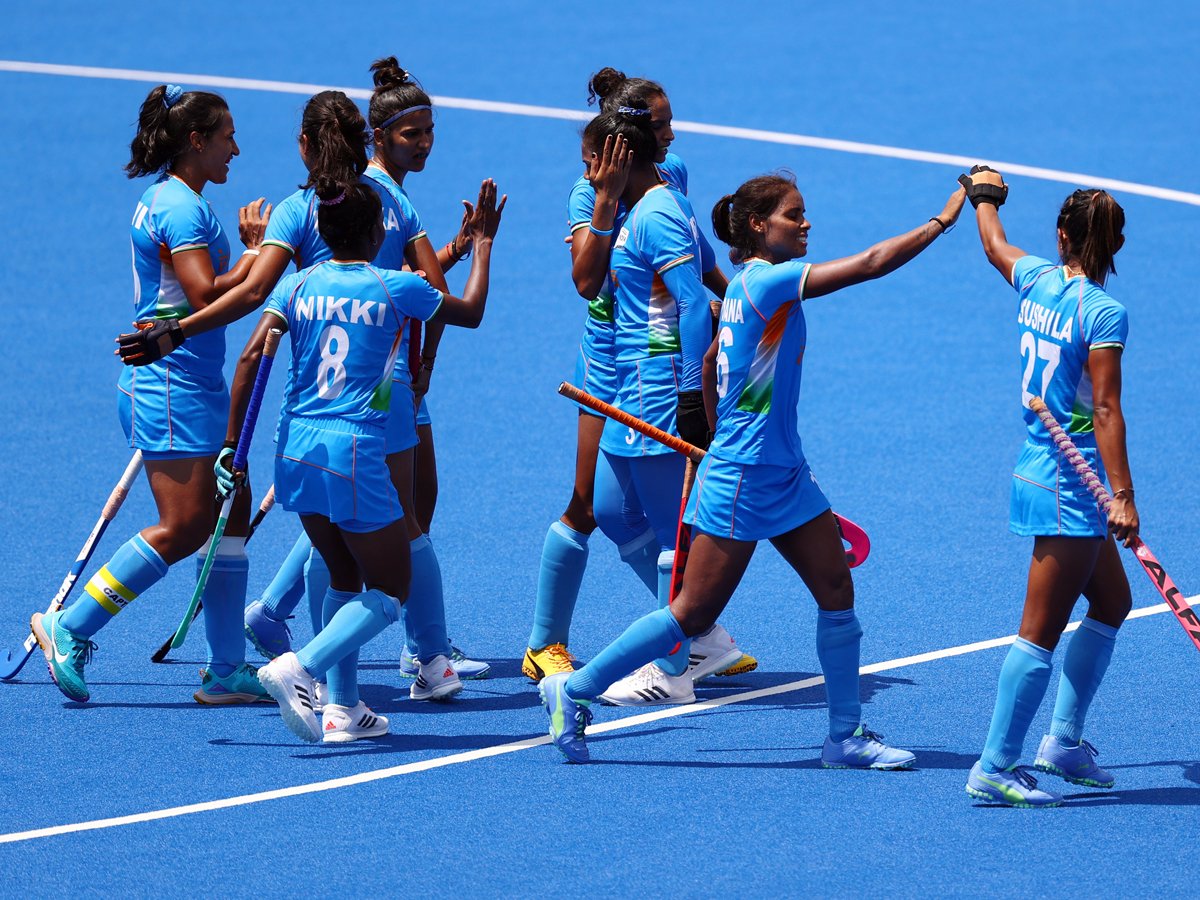 The Rani Rampal-led Indian team gained a 1-0 lead in the first quarter as Vandana Katariya got her name on the scoring sheet. 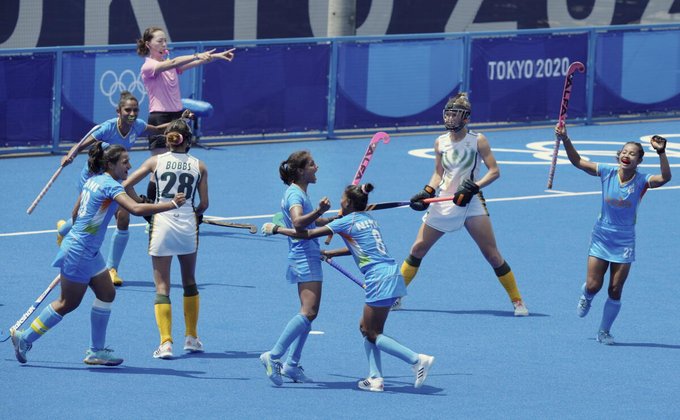 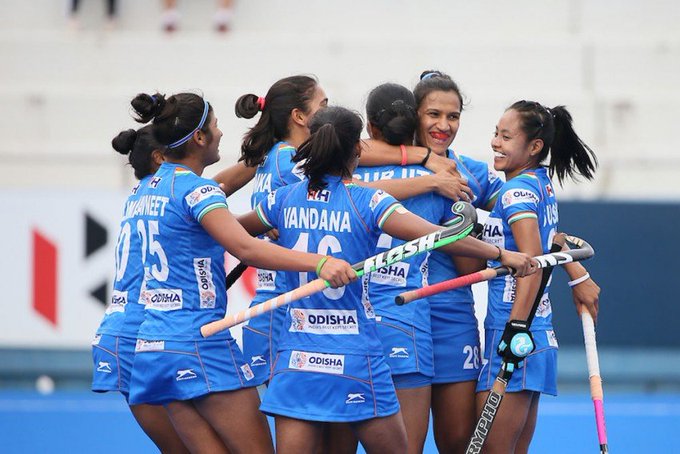 India restored its lead in the third quarter as Neha scored the goal. South Africa, again, managed to get the equaliser as Glasby scored her second goal of the match. At the end of the third quarter, the scoreline was 3-3.

Katariya was once again the MVP as she scored her third goal of the match in the fourth quarter, giving India a 4-3 lead. In the end, India managed to hang on and the side registered a 4-3 win with Katariya stealing the show with her hat-trick.