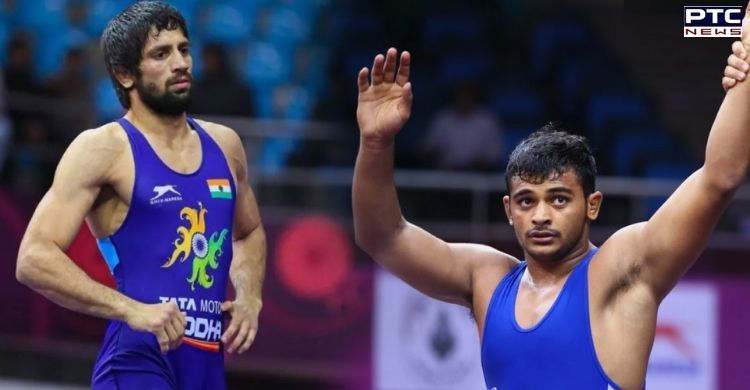 Tokyo Olympics 2020: Indian wrestlers Ravi Kumar Dahiya and Deepak Punia have stormed into the semifinals of the category of men's freestyle 57kg and 86kg, respectively, on Wednesday. 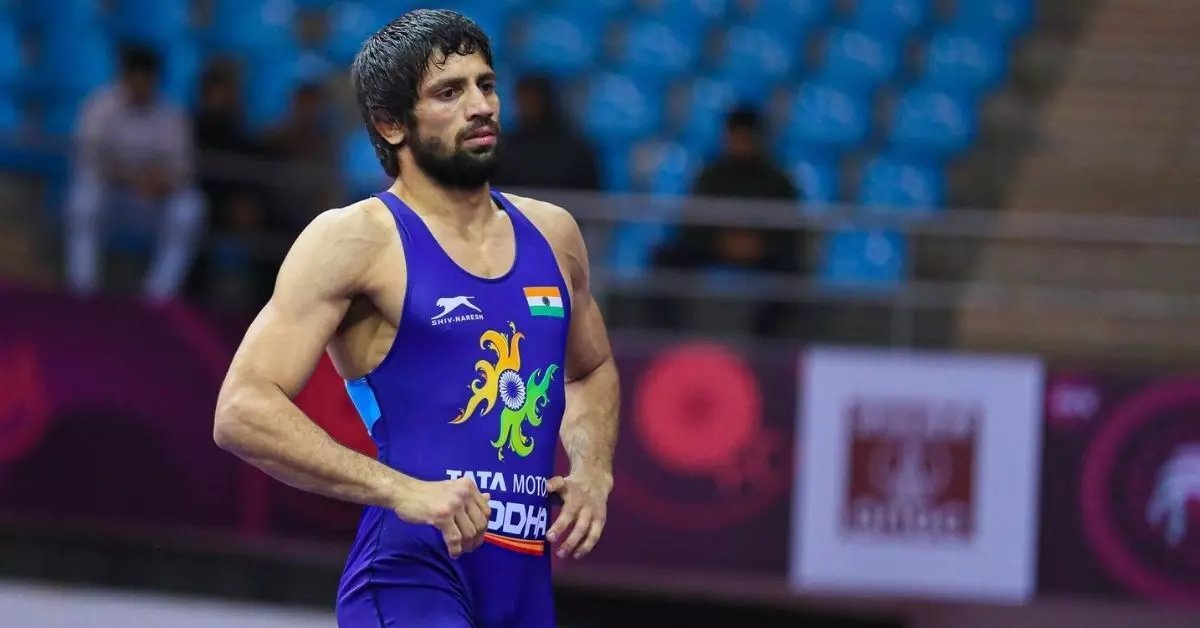 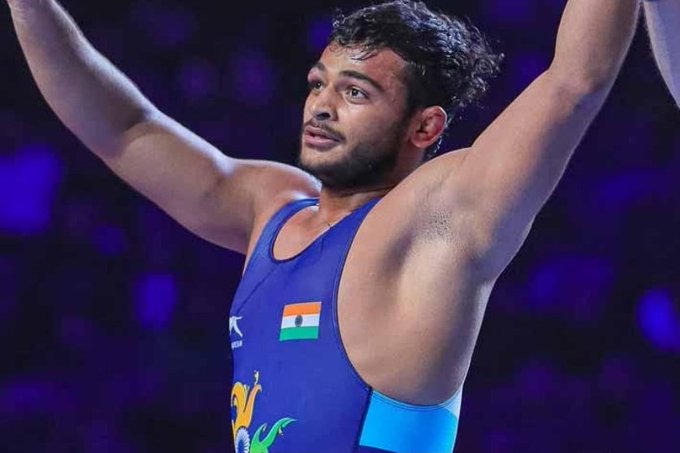 Second-seeded Deepak as expected got into a very cagey start against the Chinese wrestler in the 86kg section. The first half saw a minimum of action as the Indian took the lead by 1-0. Coming into the second half, Punia put his foot on the accelerator as he brilliantly managed to squeeze five points in comparison to three of Zushen.

In the 56kg category quarter-final clash, Ravi comfortably overcame the challenge of Georgi Valentinov. The 23-year-old Indian drew the first blood by snatching six points that remained unanswered from the Bulgarian.

Coming into the second half, the bronze medalist at the 2019 World Wrestling Championships, faced a good challenge from Valentinov as he took four points but Ravi gave no chance to Georgi and dominated proceedings with some solid attacks. He managed to put another 8 points in the second period against the Bulgarian.

Earlier in the day, Dahiya stormed into the quarter-finals of the men's freestyle 57kg category after overpowering Colombia's Oscar Eduardo Tigreros Urbano. He comfortably overcame the challenge of Oscar Eduardo by the Technical Superiority of 13-2.

Deepak Punia had progressed into the quarter-finals of Men's Freestyle 86kg after defeating Nigeria's Ekerekeme Agiomor. Punia defeated Nigerian by the Technical Superiority of 12-1.