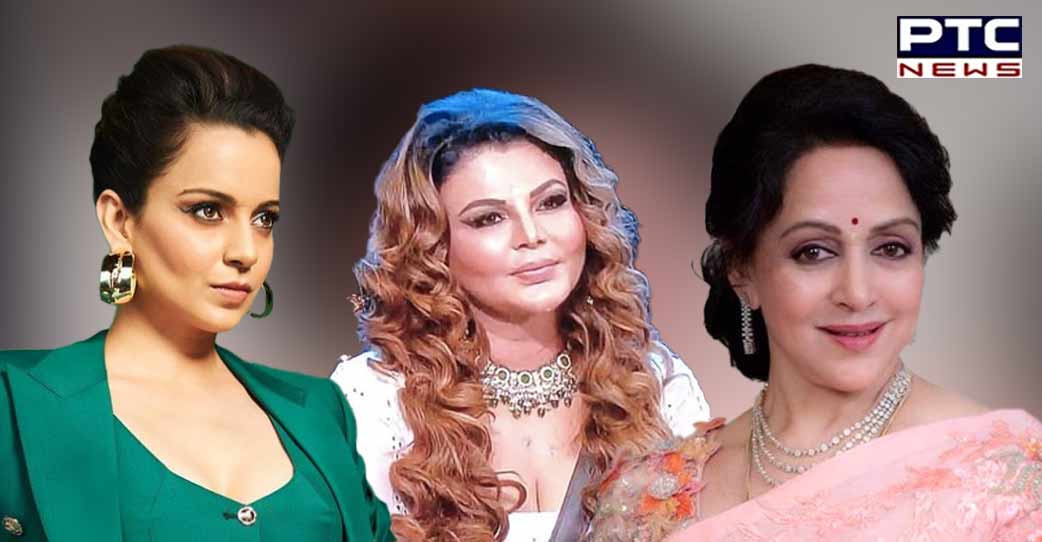 Mathura, September 24: Actor-turned-politician Hema Malini on Saturday reacted to the speculations that actor Kangana Ranaut could contest elections from Mathura, which is the Sholay actor's parliamentary constituency.

"Good, it is good...You want only film stars in Mathura. Tomorrow, even Rakhi Sawant will become," the BJP MP said. Recently, Kangana Ranaut had visited the famed Thakur Banke Bihari temple in Vrindavan, where she along with her family offered prayers.

A crowd of devotees and locals were seen running towards her as she got down from the car on the VIP route heading towards the Banke Bihari temple. Tight security had to be arranged to make Kangana's exit from the temple possible.

During her visit, the actor however avoided answering any politics-related questions. 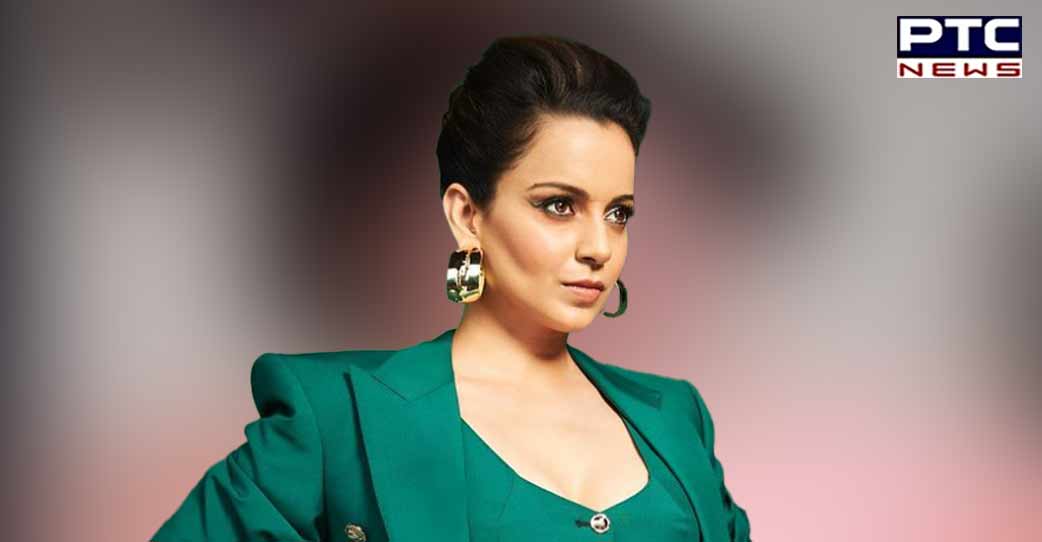 When asked about the reported buzz over Ranaut taking the political plunge, Hema Malini said, "Good, it is good...what can I say about my opinion? My opinion is only up to God. You only want film stars in Mathura. If someone else wants to become an MP, you will not let him become because according to you only a film star should become MP from Mathura. Tomorrow, even Rakhi Sawant will become."

Hema Malini was elected as the Member of parliament from Mathura twice, in 2014 and in 2019.

Kangana during promotions of 'Thailavii', which is based on Tamil actress turned politician Jayalalitha and was released in September 2021 had said that she would definitely love to join politics if her fans so desired.

She also said she was at presently focused on her acting career.

Meanwhile, on the film front, Kangana Ranaut will be next seen in director Sarwesh Mewara's 'Tejas' in which she will be seen portraying the role of an Indian Air Force pilot. The official release date of the film is still awaited.

She also has 'Emergency' in which she is portraying the role of late prime minister Indira Gandhi.