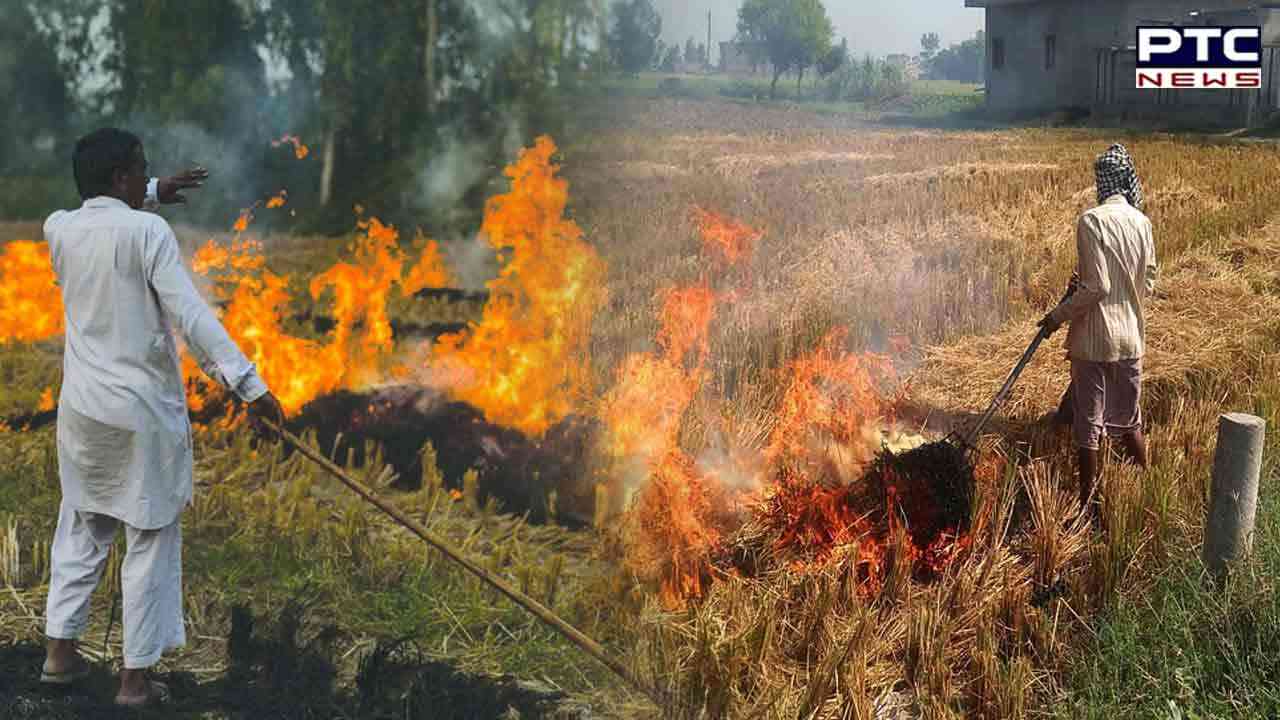 Ludhiana, November 4: Stubble burning continued unabated in Punjab with the state reporting nearly 24,000 such cases so far, an official said on Friday.

"We are working in coordination with the government. Efforts are on. Farmers are being sensitised. Our teams are monitoring the situation. We are hopeful of the situation being in our control this time," he said earlier on Thursday.

He attributed various factors to the deterioration in the Air Quality Index (AQI).

"There are various factors responsible for the deteriorating AQI. Stubble burning is one of them, other is Diwali, transportation and other atmospheric conditions," he said.

Deputy Commissioner of Bathinda, Showkat Ahmad Parray said, "Nearly 1,200 incidents have been reported till now. Last year, it was nearly 900 which has increased this time. But the data that comes to us is not right in itself because there is some period during which the satellite does not capture the incidents. So if there is stubble burning taking place during that period, such incidents are not reported to us," he said.

He said a better way to evaluate the stubble burning was to check the area burnt, adding that the number of incidents was "not a right criterion".

"A better way to evaluate is to see how much area is burnt. We get a separate report of the area burnt. We study it. We do not consider the number of incidents much important. The number of incidents is not the right criterion, so we focus on the area. Last year, nearly 4.5 per cent of the area was burnt till this time, this year it is 3.5 per cent. Last year, a total of nearly 50 to 55 per cent of the area was burnt, we expect a fall of at least 10 per cent in it," he added.

Pollution has risen in Delhi where the AQI remained in the 'severe' category for the second consecutive day. Stubble burning has contributed to 34 per cent of Delhi's PM 2.5 pollution. 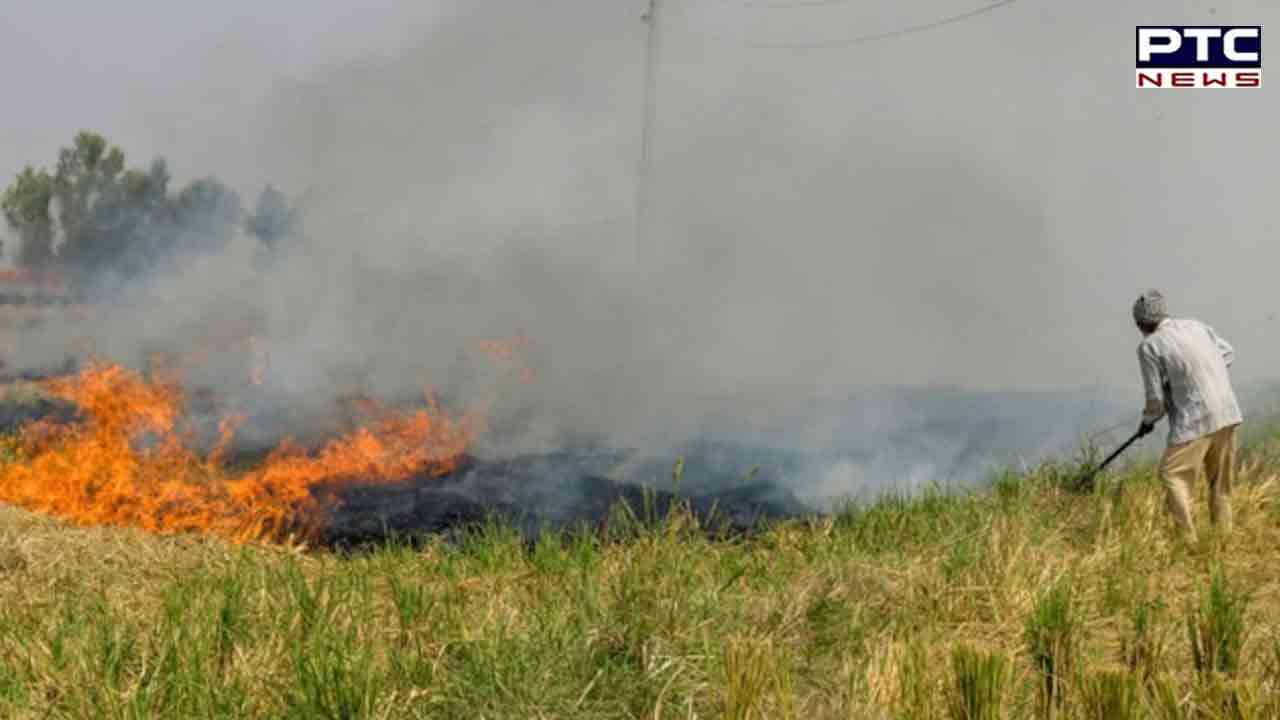