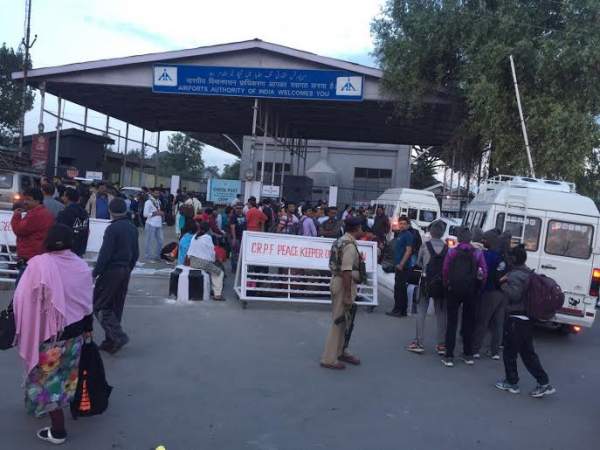 Tourists in Kashmir are facing a hard time with the government's 'leave valley' order curtailing their stay and the Amarnath Yatra. After the reports of terror threats surfaced, government directed the pilgrims and other visitors to cut short their stay and return back at the earliest.

The advisory has come out as a shock with many people stranded at the airport with no tickets. This is for the first time that Yatra was curtailed. 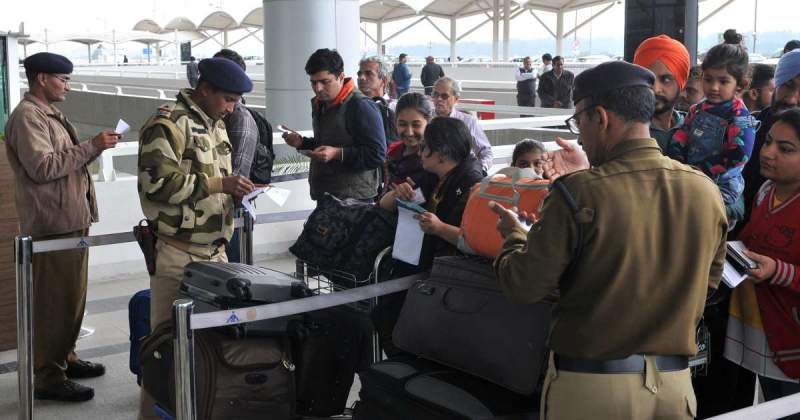 Few airlines operating in the region decided to temporarily waive off cancellation and rescheduling charges for flights to and from Jammu and Kashmir. Airfares have shot up to abnormally high levels.

For a one-way direct flight from Srinagar to Delhi, even low-cost airlines such as IndiGo, SpiceJet, GoAir and AirAsia are charging between Rs 10,000 to Rs 22,000, according to travel portals. The normal rates generally hover around Rs 3,000.

Similarly, from Srinagar to Jammu, the current flight rates are around Rs 16,000. Other places like Amritsar, Chandigarh, Jaipur also witnessed a jump in airfares ranging between Rs 10,000 to Rs 19,000. Web portals of several airlines with flights from Srinagar on Saturday and Sunday showed that all virtually all seats have been sold with just a few remaining.