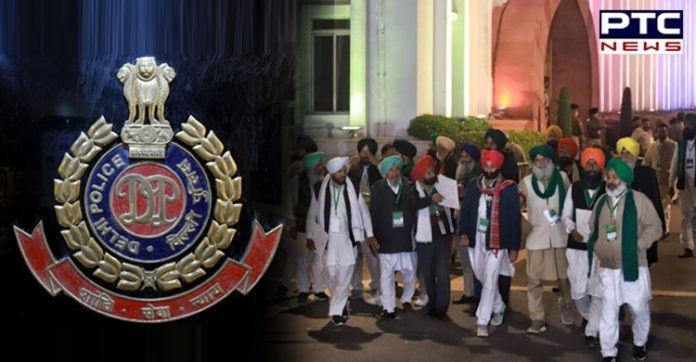 The Delhi Police on Thursday has issued a look out notice against the farmer leaders who’ve been named in the FIR in connection with the violence during the farmers’ tractor march on Republic Day. This came after meeting with Union Home Minister Amit Shah.

Besides look out notice against farmers, the process of surrender of passports of the farm leaders has been initiated, sources said. 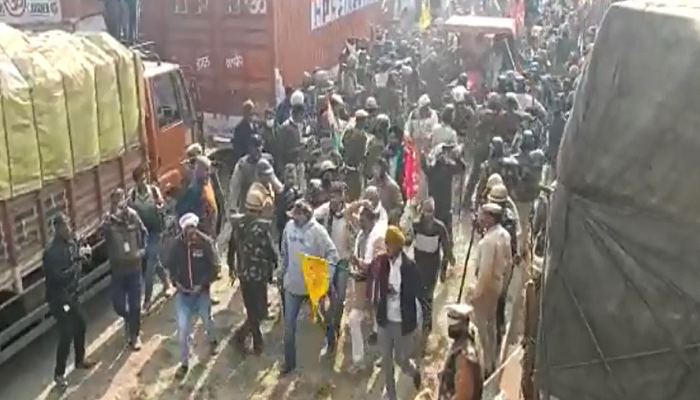 FIR has been registered against farmers in connection with violence under IPC Sec 395 (dacoity), 397 (robbery, or dacoity, with an attempt to cause death or grievous hurt), 120 b (punishment of criminal conspiracy), and other sections, regarding violence. 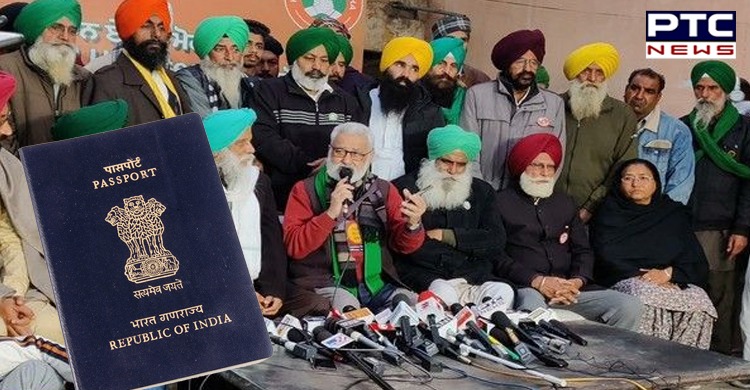 More than 300 police personnel have been injured after being attacked by agitating farmers on January 26. 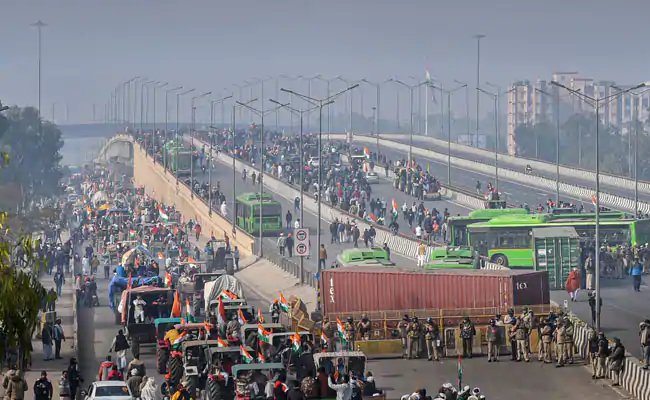 Meanwhile, Union Home Minister Amit Shah is scheduled to visit two hospitals where police personnel injured in the violence during farmers’ tractor rally on January 26 have been admitted in north Delhi.