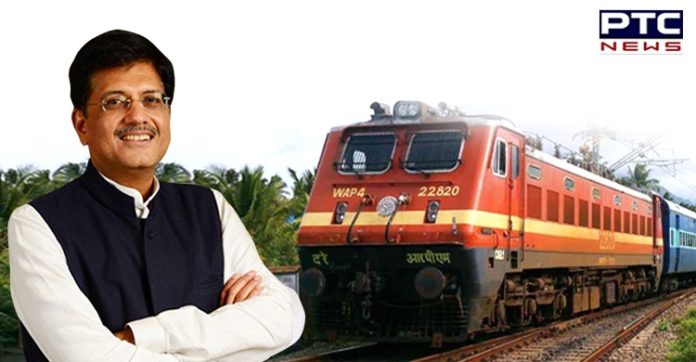 The Union Railway Minister Piyush Goyal on Monday announced that the Indian Railways is going to start the train services from and through Punjab as the farmer unions have announced the lifting of rail blockade completely.

“After the postponement of the farmer movement on railway tracks and stations in Punjab from November 23, the Indian Railways is going to start the train services from and through Punjab,” Piyush Goyal tweeted.

“Passengers, farmers, and industries will be benefited by the removal of the impasse in train operations,” he added. 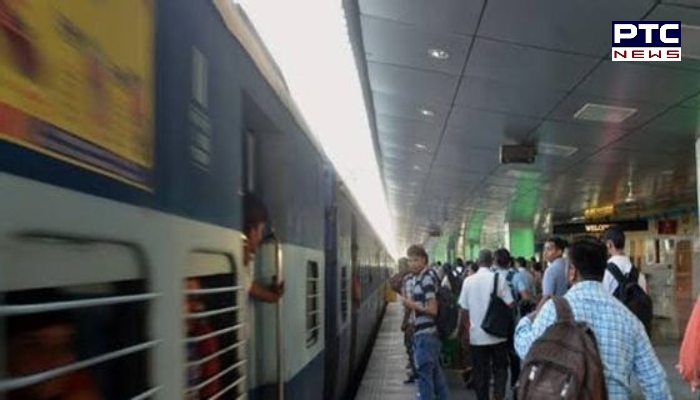 The development comes 2 days after the Punjab Chief Minister Captain Amarinder Singh succeeded in breaking the imbroglio over the suspension of train services in Punjab, as the farmer unions agreed to his appeal and announced the lifting of the rail blockade complete from November 23.

The Bharti Kisan Union (Rajewal) at a meeting with Captain Amarinder Singh had announced the decision to lift the rail blockade, imposed by the Punjab farmers in a protest against the Centre’s farm laws 2020. 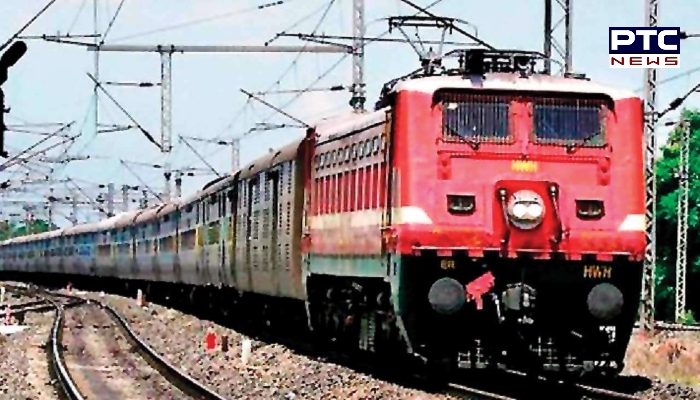 The Delhi Chalo agitation against the Centre’s farm laws 2020 is scheduled for November 26 and 27.