Training of first Agniveers will begin in Dec 2022, active service to commence in middle of 2023: Army chief 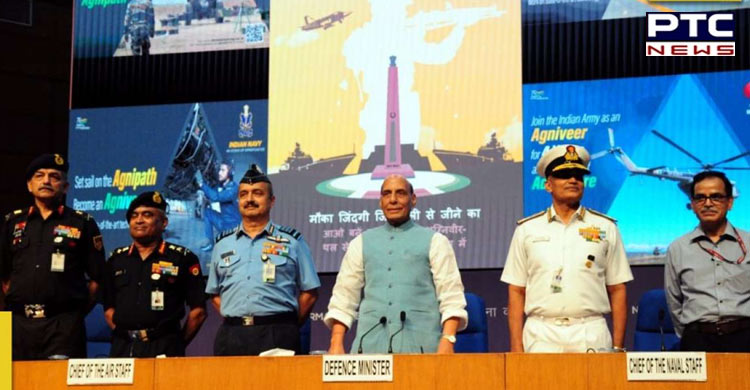 New Delhi, June 17: As the Central government is yet to announce the official date of commencement of the Agnipath scheme, Indian Army chief General Manoj Pande on Friday said that the training of first Agniveers will begin in December 2022 and the active service will commence in the middle of 2023.

In an exclusive conversation with ANI today, the Indian Army chief said, "Recruitment process is going to begin soon. Within the next two days, a notification will be issued on the official website. After that our Army recruitment organisations will declare a detailed schedule of registration and rally..." "As far as the question of Agniveers going to recruitment training centres is concerned, the training of first Agniveers will begin this December (in 2022) at the centres. The active service will commence in the middle of 2023," he added. 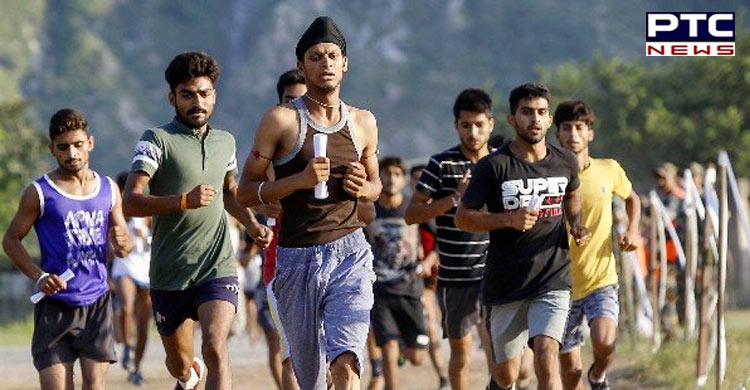 Notably, COVID-19 halted the Army's recruitment for over two years. In 2019-2020, the Army recruited jawans and there has been no entry since then. On the other hand, the Indian Navy and the Indian Air Force had both recruited in the last two years respectively.
Violent protest over the Central government's 'Agnipath' scheme for recruitment in armed forces continued across Bihar on Thursday with hundreds of aspirants disrupting rail and road traffic while police fired tear gas shells to disperse them.

On Wednesday also, aspirants staged protests at Muzaffarpur, Begusarai and Buxar districts over the scheme, disrupting road and rail traffic movement. The recruitment of 'Agniveers' would begin in the next 90 days and the first batch will be ready by July 2023. "The government should give 'Agniveers' 20-30 per cent reservation in other jobs once they are out of service after four years under the 'Agnipath' scheme", said a protester. 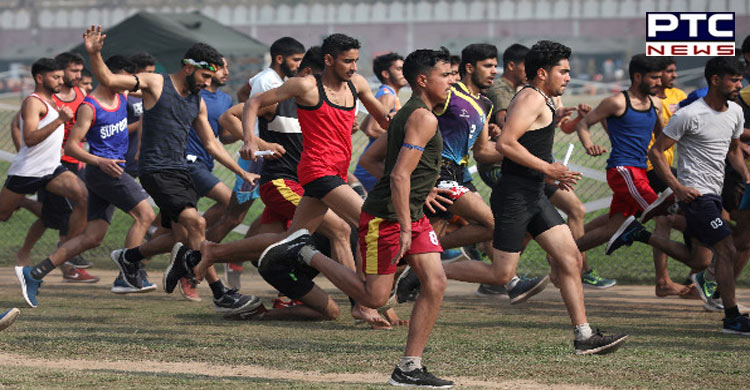 Agnipath Scheme was recently introduced by the government in an effort to bring a change in the recruitment process of the Armed Forces. With the new military recruitment scheme facing a backlash by Opposition, the Centre has decided to bring a change in the upper age limit for recruiting Agniveers. Granting a one-time waiver, the Centre on June 16, 2022, announced that the Agniveer upper age limit for recruitments via Agnipath Scheme has been extended to 23 years from 21 years.

Consequent to the commencement of the Agnipath scheme, the entry age for all new recruits in the Armed Forces has been fixed as 17 1/2 - 21 years of age, said the Ministry of Defence on Friday.

The Ministry of Defence, in its statement on Tuesday, said that the Agnipath scheme has been designed to enable a youthful profile of the Armed Forces. It will provide an opportunity to the youth who may be keen to don the uniform by attracting young talent from the society who are more in tune with contemporary technological trends and plough back skilled, disciplined and motivated manpower into the society. 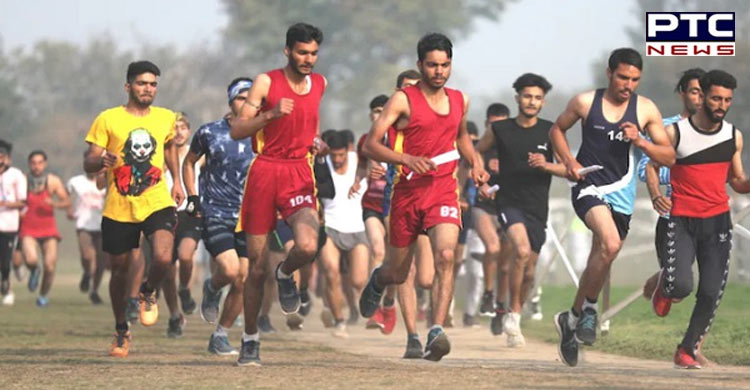 It is envisaged that the average age profile of the Indian Armed forces would come down by about 4-5 years by the implementation of this scheme. The nation stands to immensely benefit from the infusion of highly inspired youth with a deeper understanding of self-discipline, diligence and focus who would be adequately skilled and will be able to contribute in other sectors.

This is a major defence policy reform introduced by the Government to usher in a new era in the Human Resource policy of the three Services. The policy, which comes into immediate effect, will hereafter govern the enrolment for the three services.