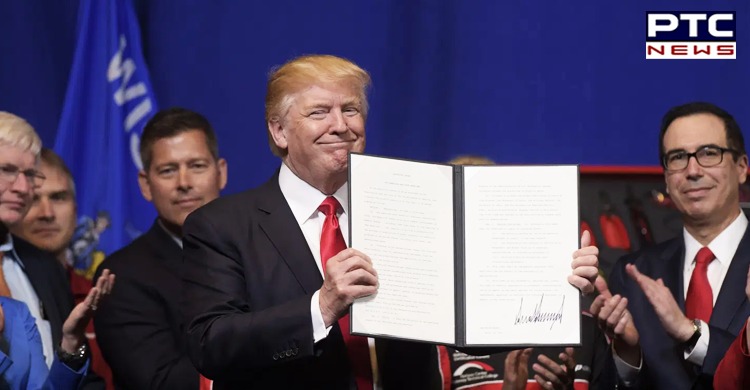 Donald Trump government has hiked the minimum salaries to be paid to doctors and others coming to America on H-1B visas by around 40%.

India is one of the biggest sources of doctors under this scheme. And Indians account for two-thirds of the 85,000 H-IB visas granted annually.

The US decision came on October 8, via a Department of Labor (DoL) Interim Final Rule (IFR) that mandated that minimum wages to be paid to H-1B workers be higher by 40% on average.

Aimed primarily at protecting American jobs by curbing the number of skilled professionals in technology sectors, the rule also applies to medical professionals.

On Monday, a group of trade organizations and US colleges filed a lawsuit in the Northern District of California court challenging the Interim Final Rule (IFR).