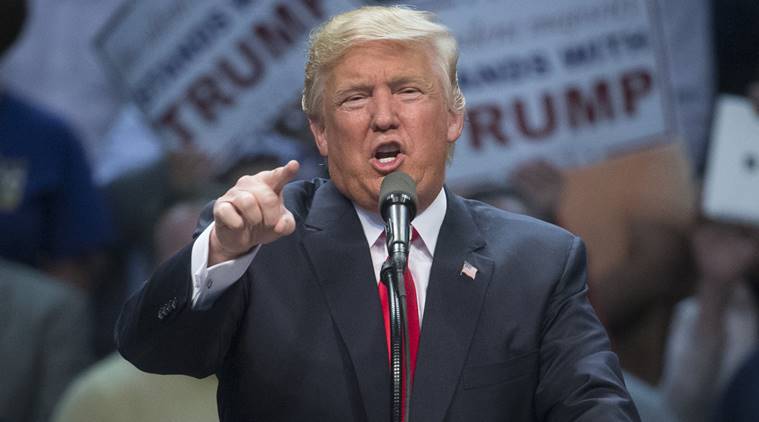 Washington: President Donald Trump paid USD 38 million in taxes on more than USD 150 million in income in 2005, the White House announced today, in a move to pre-empt a leak on this issue by one of the popular television shows.

"Despite this substantial income figure and tax paid, it is totally illegal to steal and publish tax returns," the White House said.

"The dishonest media can continue to make this part of their agenda, while the President will focus on his, which includes tax reform that will benefit all Americans," it added.

"You know you are desperate for rating when you are willing to violate the law to push a story about two pages of tax returns from over a decade ago," the statement read.

Trump was the first major presidential candidate in decades not to release his tax returns. He had said that he would release it when the regular audit is complete.

Trump, an accomplished businessman, won the general elections by running an unconventional campaign.

Democrats and some Republicans have spent months calling for the tax returns to be released, arguing that they could show whether his global business empire posed a conflicts of interest.

Hundreds of thousands of people have signed a petition demanding that the President immediately release his full tax returns, "with all information needed to verify emoluments clause compliance".