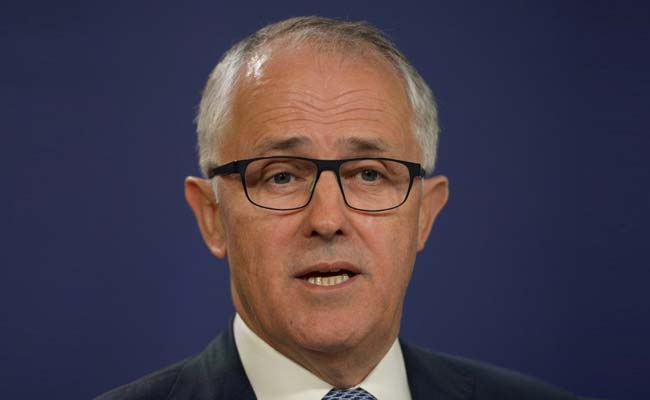 Melbourne: Australian Prime Minister Malcolm Turnbull is likely to make his first official visit to India next week during which he is expected to hold bilateral talks on sectors, including education, trade and defence.

Turnbull will be accompanied by his Education and Training Minister Simon Birmingham who is leading the 'Australia India Skills Mission' comprising a strong delegation of education experts.

Turnbull's office did not divulge details of the official programme, saying "PM's travel arrangements could not be revealed until an official announcement is made".

The visit will be an opportunity to further build relations with India which may include discussions on trade, defence, education and skill sector.

Craig Jeffrey, Director of Australia India Institute (AII), the Melbourne-based think-tank, said the two leaders (Turnbull and Modi) will have a natural affinity as both placed a premium on youth, jobs and innovation.

He said that the visit was a crucial moment for reflecting on the complementary strengths of higher education in India and Australia.

"Flow of people and ideas knit Australia and India together. Now is the time to capitalise on these connections," Jeffrey said.

Australia India Business council (AIBC) national chair Sheba Nandkeolyar attached great importance to the upcoming trip. "A visit by another Prime Minister is highly regarded in India. This implies that Australia means business and India is viewed as a strategic partner," he said.

She further said the delegation will be an opportunity to establish stronger links with Indian counterparts and gain a deeper understanding of the Indian training market and the challenges it faces in educating and skilling its large population.

"We have several AIBC delegates in this mission and while there may be no FTA (free-trade agreement) - there will be certainly a lot of bilateral business opportunities that will unfold both for Australia & India," she said.

She said that the bilateral business engagement between the two sides had grown in recent years and there was an upsurge in the trade figures.

"Australia has a lot to offer beyond the traditional areas of the trade relationship hinging on Minerals & Energy.

Proudly both countries already enjoy a strategic Defence Partnership with regular visits from both end," Nandkeolyar, who hoped for more agreements to be signed during the visit, said.