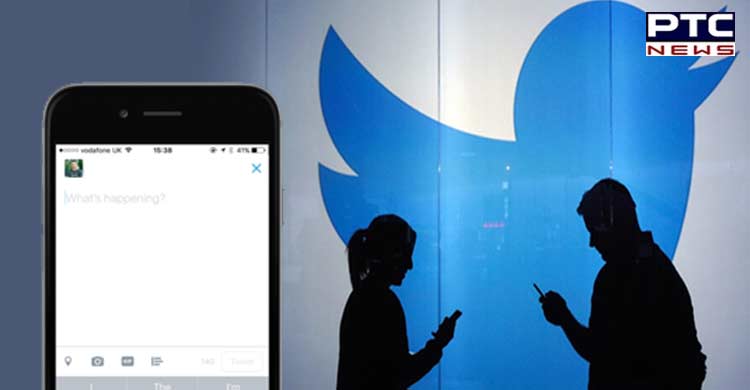 According to TechCrunch, Twitter has confirmed that it is "exploring" a new feature that would allow two accounts to co-author a single tweet. App researcher Alessandro Paluzzi is also posting evidence of the feature's development since at least December.

This feature becomes useful when two accounts want to have their names attached to a single post, such as brand partnerships and influencer campaigns. 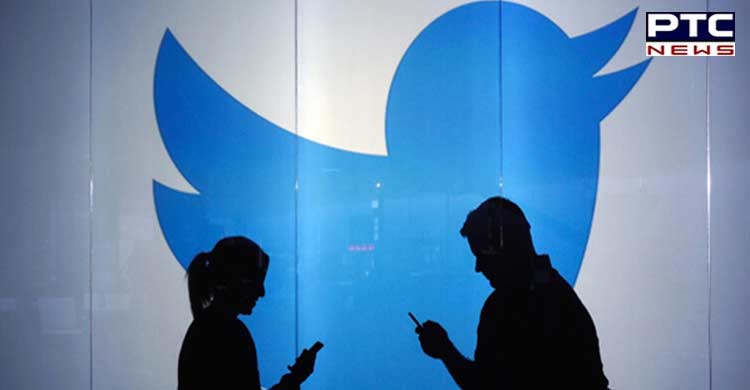 In addition to brand deals, a Collaborations feature might have a variety of other uses. It could be used to publish joint statements from organisations, businesses, or individuals; or to promote work by multiple authors or creators, such as podcasts, newsletters, or news articles. It might also be used for fun by those who wanted to collaborate for any other cause. 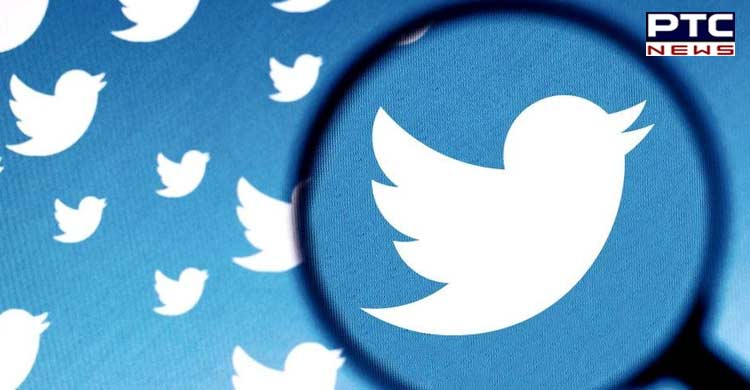 As per the screenshots obtained by TechCrunch, users will only be able to invite public accounts that follow them to co-author a tweet, and they will have to accept the invitation.

Once posted, collaborative tweets are shared with followers from both accounts, and both avatars appear in the top left corner of the post.

According to The Verge, there's no hint on when Twitter might start using collaborative tweets, or whether they'll ever make it out of the development stage. 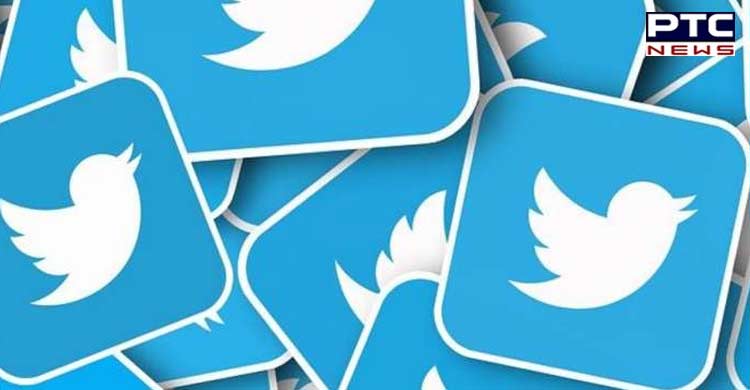