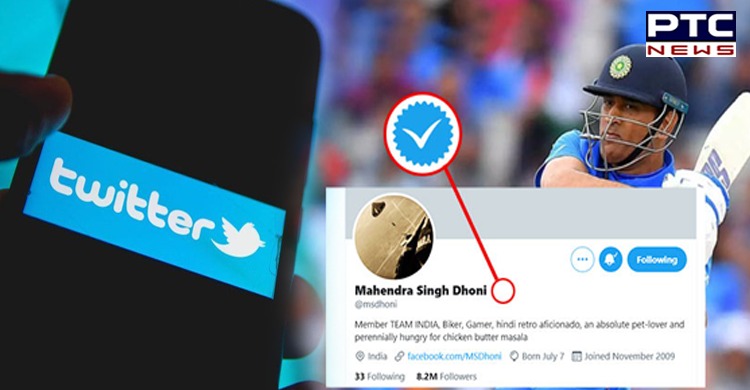 MS Dhoni had last tweeted on January 8, 2021. The blue tick on a Twitter account is to let people know that the social media account is authentic. To receive the blue badge, the person's account must be authentic, notable, and active. 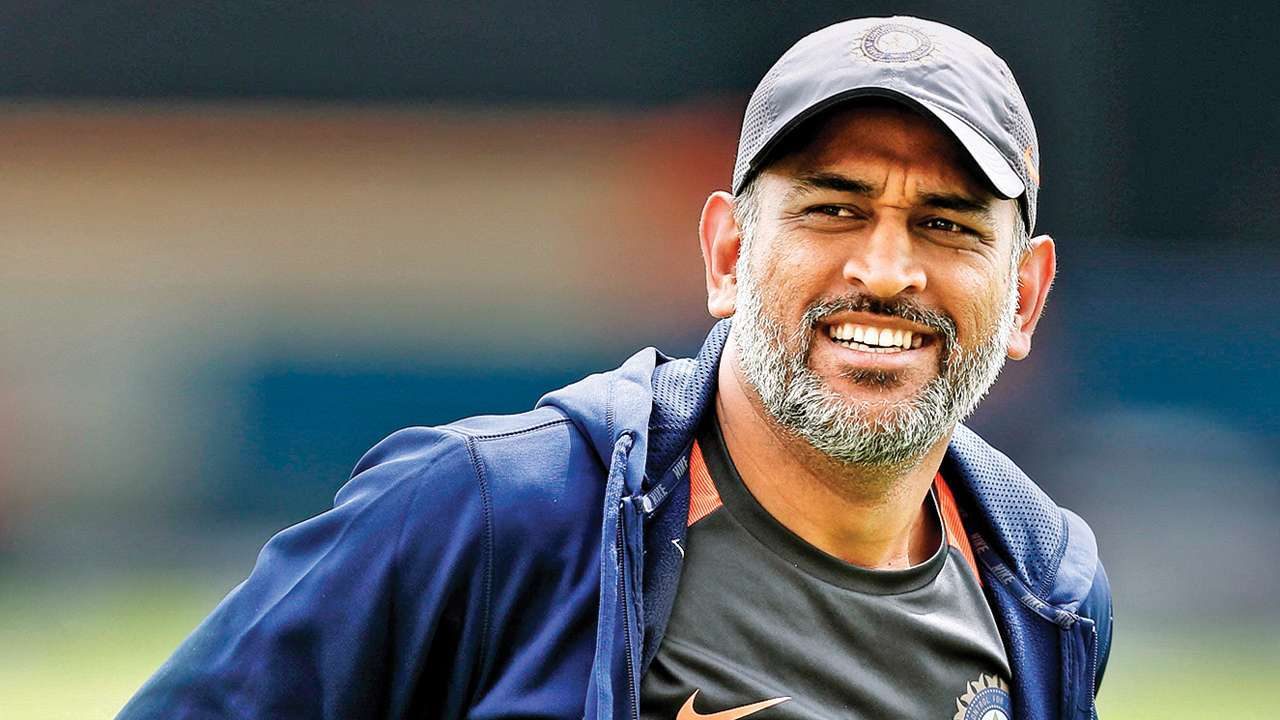 The legendary cricketer retired from international cricket on August 15, 2020. Dhoni now only plays in the Indian Premier League (IPL) and will be back in action when the UAE leg of IPL resumes in September. 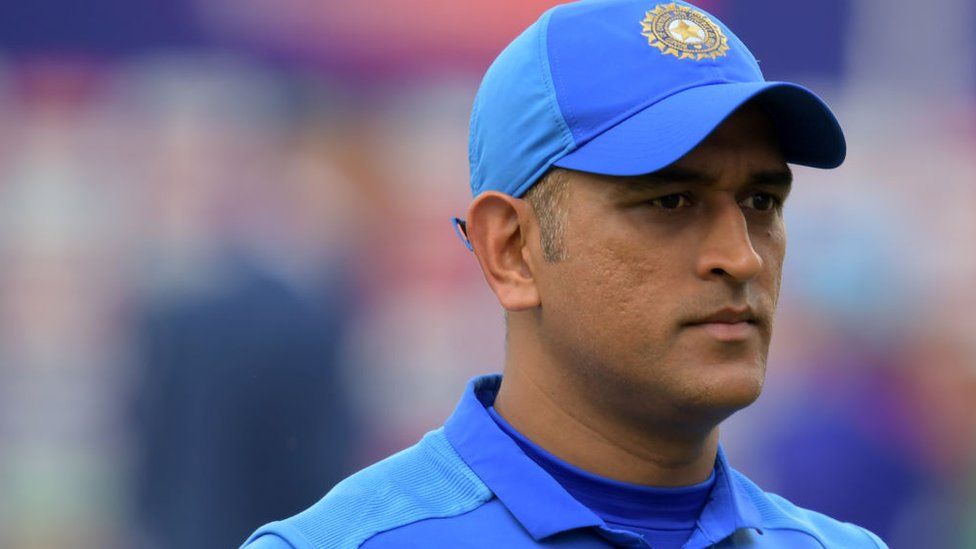 The Board of Control for Cricket in India (BCCI) has announced the schedule for the remainder of IPL where a total of 31 matches will be played in the duration of 27 days.

Mumbai Indians will lock horns with CSK on September 19 to resume IPL 2021 while the final game of the league stage will be played between Royal Challengers Bangalore and Delhi Capitals on October 8.