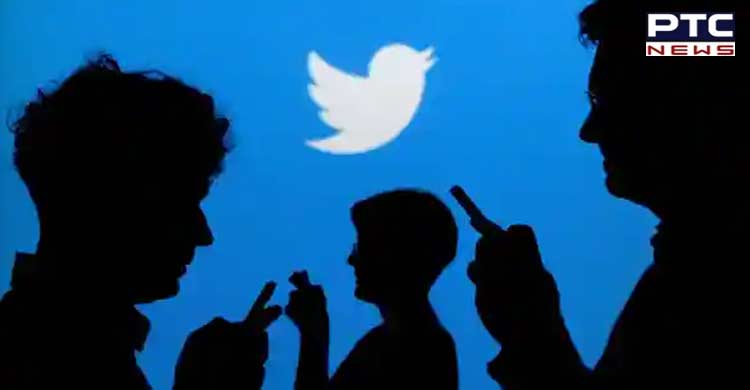 Washington (US), June 24: Twitter's closed caption toggle will now be available for iOS and Android users.

The micro-blogging company has recently announced that a button to toggle captions for its video player is now available for everyone on iOS and Android, according to The Verge.

The button shows up in the top-right corner of the video if it has captions available and enables users to choose whether they want to see written descriptions.

Twitter confirmed in April that it has begun testing a 'CC' button to provide text captions on each video posted on the platform, however, it was only available to a limited number of iPhone users.

"The choice is now yours: the closed caption toggle is now available for everyone on iOS and Android! Tap the "CC" button on videos with available captions to turn the captions off/on," the Twitter Support handle stated.

The button "will only show up on videos with captions already available, and is not related to the automated caption system," said Twitter spokesperson Shaokyi Amdo.

Videos with CC have become more accessible to users in many ways; for example, it allows deaf individuals to understand most of the videos posted online.