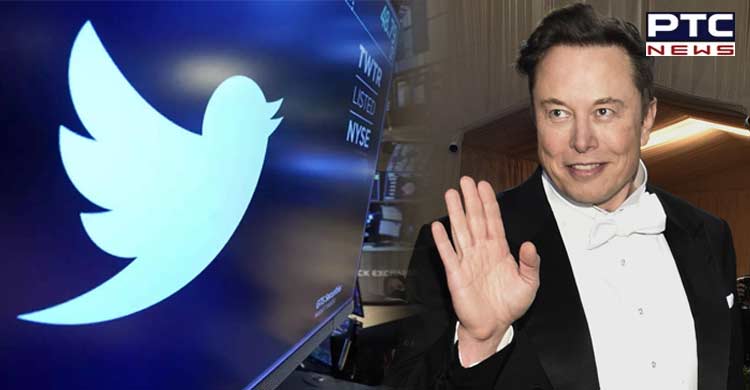 Washington (US), July 27: Despite Twitter's ongoing legal battle with Elon Musk, the social media platform has scheduled a shareholder vote to approve its USD 44 billion takeover offer by Tesla CEO.

According to a CNN report, Twitter on Tuesday sent shareholders a letter saying it would hold a virtual special meeting on September 13 to vote on the merger agreement.

The shareholder meeting will start at 10:00 AM PT and will be available via a webcast. Shareholders will be able to watch the meeting live and then vote, the microblogging said in a filing with the Securities and Exchange Commission.

Following Musk's decision to back out of the USD 44 billion takeover bid, the microblogging platform recently filed a lawsuit against him.

Twitter (TWTR) asked for a four-day trial in September and filed a motion to speed up the legal process. Musk's legal team objected to the motion.

"Twitter brings this action to enjoin Musk from further breaches to compel Musk to fulfil his legal obligations and to compel consummation of the merger upon satisfaction of the few outstanding conditions," Twitter wrote in the lawsuit.

As Twitter tries to hold Musk to his deal to pay USD 54.20 per share for the company, the lawsuit marks the start of what could be a protracted legal battle. Twitter, which is being represented by M&A powerhouse Wachtell, Lipton, Rosen & Katz, claimed Musk tried to look for an escape from the deal, which required a "material adverse effect" or breach of contract."

"Musk had to try to conjure one of those," the lawsuit said. Tesla CEO Musk announced the termination of a USD 44 billion Twitter purchase deal in a letter sent by Musk's team to Twitter earlier in July.

He decided to suspend the deal due to multiple breaches of the purchase agreement.