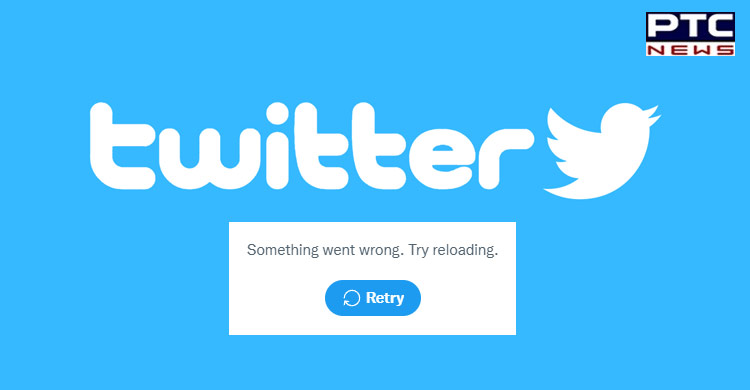 Washington [US], June 14: Twitter users reported some problems with the microblogging site since Sunday, according to the outage monitoring website on Monday. 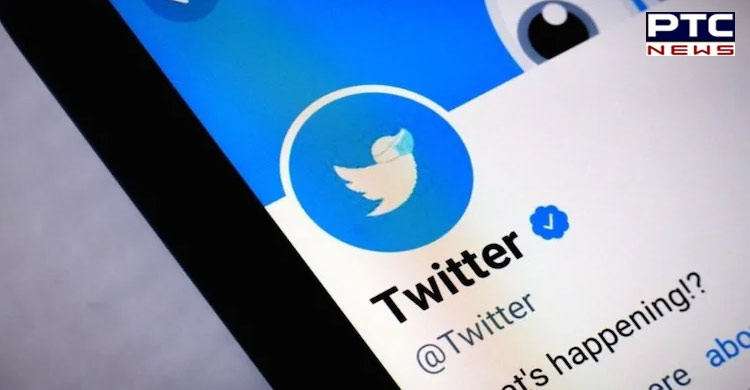 Also Read: Microsoft all set to shut down Internet Explorer after 27 years

As per the website, the outages are reported on websites the most.

Social media is buzzing due to this outage. One of the users asked, "Did twitter have an outage? I kept getting the oops something went wrong page and could not log in."

One user commented on Downdetector.com, stating that he is facing difficulty for two days. 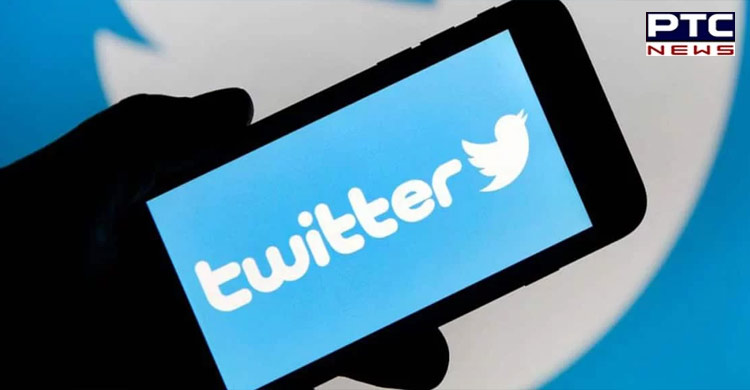 Downdetector tracks outages by collating status reports from a series of sources, including user-submitted errors on its platform. The outage could have affected a larger number of users.

Twitter is an online news and social networking service on which users post and interact with messages known as "tweets". 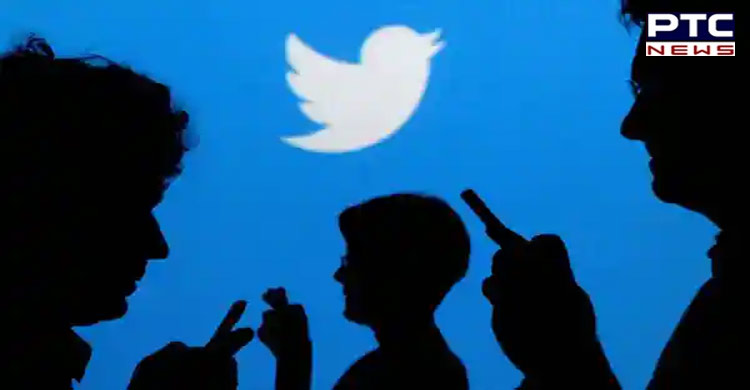 Twitter users are able to post from various devices and platforms including iOS, Android, Blackberry and via any web browser.