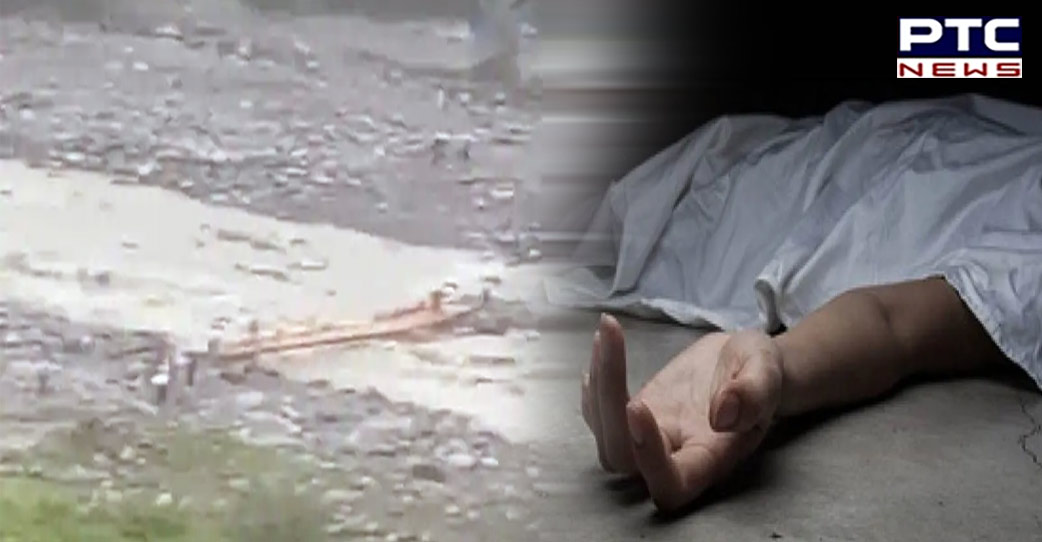 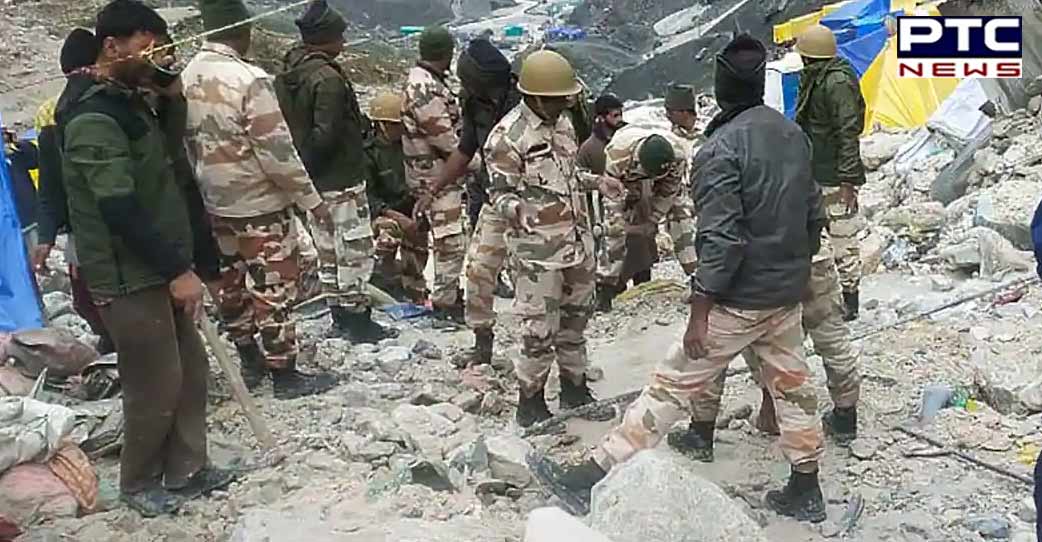 As per the SDM Surender Thakur, Manali, around 100 persons including the National Disaster Response Force (NDRF), police personnel, fire brigade, a team of administration and local volunteers were deployed for the rescue operation.

The total tally of missing people is still unknown.

According to the sources, the incident took place while two people were crossing a bridge built on a drain in Solang, Manali. 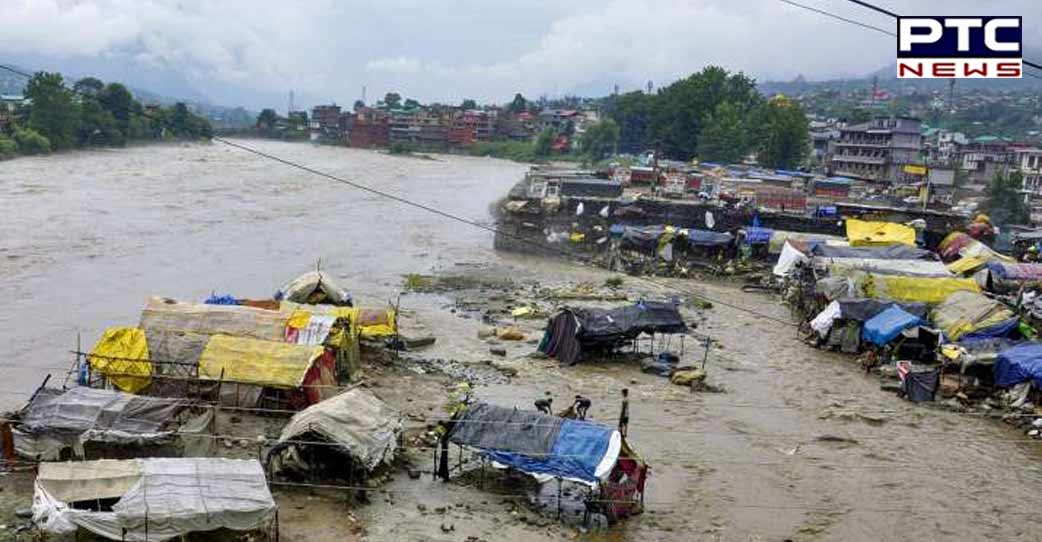 As per the information, some people were on the bridge crossing the Nullah when the bridge was washed away.

Meanwhile, Deputy Commissioner of Kullu, Ashutosh Garg had said on Monday, "A temporary bridge has been reported to be washed away by the flow of water in the Solang area of Manali. Some people were also crossing this bridge when the accident took place. As per eyewitnesses two people drowned in the drain and the authorities are trying to recover the body of one of the deceased." 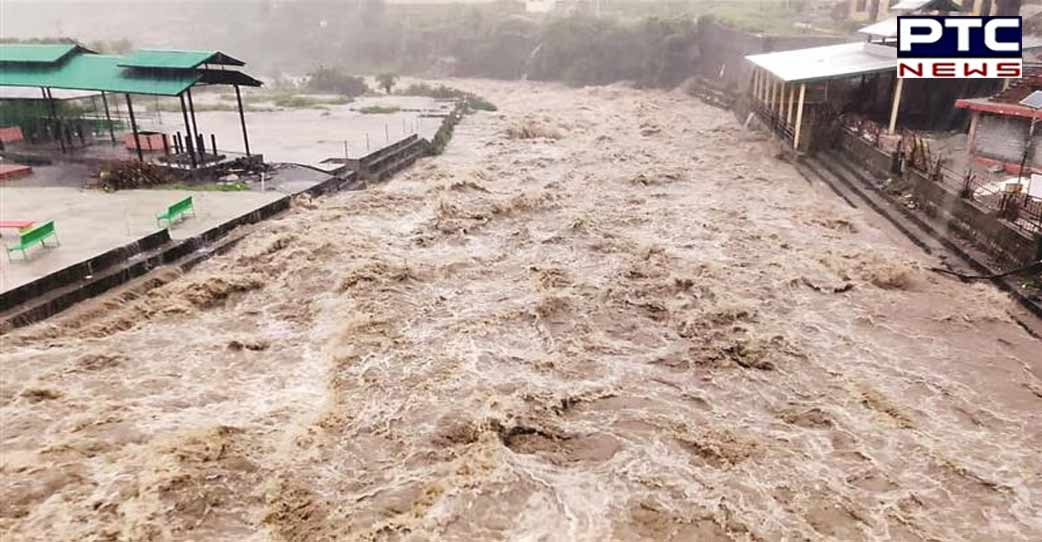 "It is still raining and Solang Nullah is still flowing with heavy flooded water, rescue for missing people has stopped consequently. The number of missing people is not known yet. Efforts are being made to find out how many people have been affected by the incident and if there is any survivor, then efforts are being made to save them," he added.