Two confirmed cases of norovirus detected among schoolchildren in Kerala 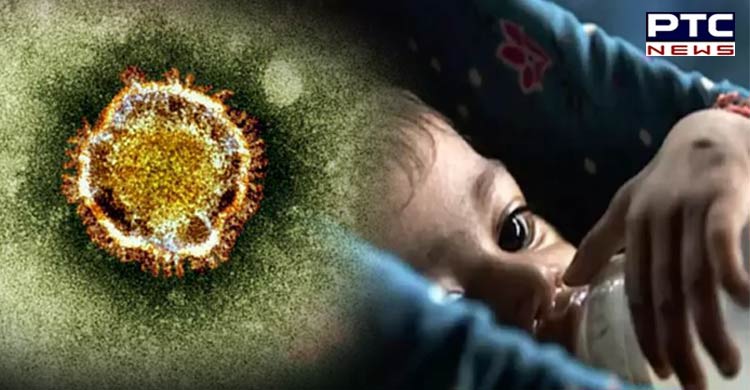 The SSO, Kerala, has been asked to submit a detailed report which will be submitted shortly, added the sources. An estimated 685 million cases of norovirus are seen annually, including 200 million cases among children under five. 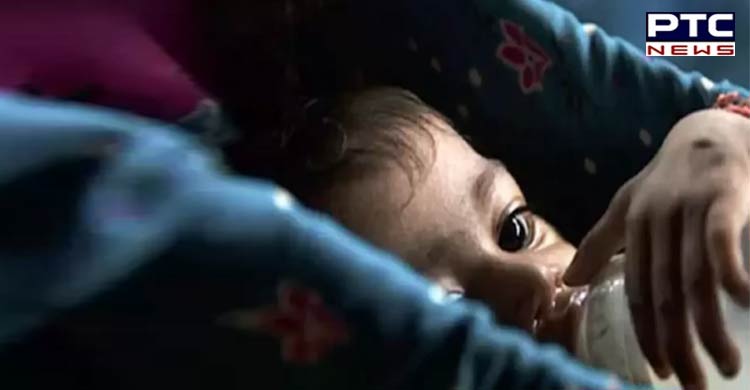 The first documented norovirus outbreak was reported in the month of June in Alappuzha district of Kerala in 2021. A total of around 950 cases of acute diarrheal diseases linked to norovirus had been reported in 2021 from Alappuzha municipality and nearby panchayats. The outbreak lasted for 1.5 months and was the first documented Norovirus outbreak in Kerala. 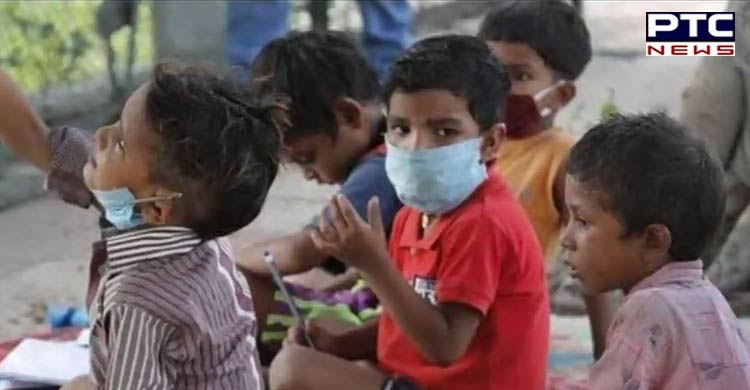 Though the outbreak was rapidly spreading, the disease was self-limiting and over 92 per cent of the patients required OPD care. The source of infection in Alappuzhua was found to be contaminated water.

Norovirus is a viral illness that is the most common cause of acute gastroenteritis globally. The symptoms of norovirus include acute onset of diarrhoea and vomiting. Emerging evidence suggested that Norovirus infection is associated with intestinal inflammation, and malnutrition and may cause long-term morbidity. 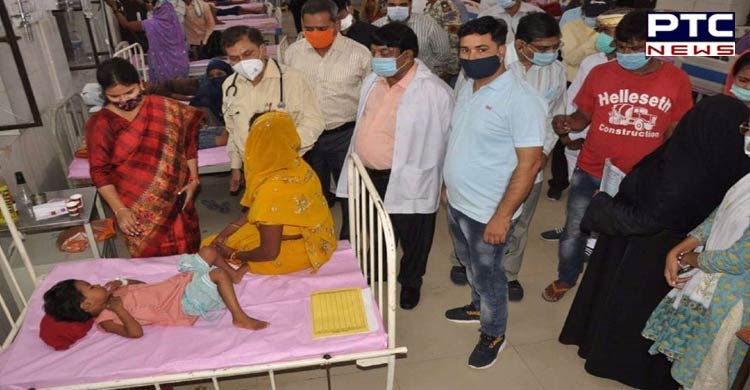 Symptoms of norovirus are very similar in all age groups, though children are slightly more likely to have vomiting as the predominant symptom, while adults may have more diarrhea. These are the most common norovirus symptoms: Nausea and/or vomiting. Watery diarrhea.