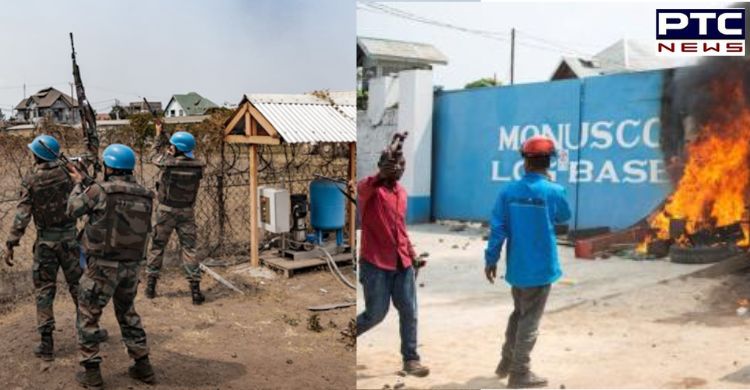 Taking to Twitter, Jaishankar wrote, "Deeply grieved at the loss of lives of two valiant Indian peacekeepers of the BSF in the Democratic Republic of Congo. They were part of the MONUSCO. The perpetrators of these outrageous attacks must be held accountable and brought to justice. Deepest condolences to the bereaved families." 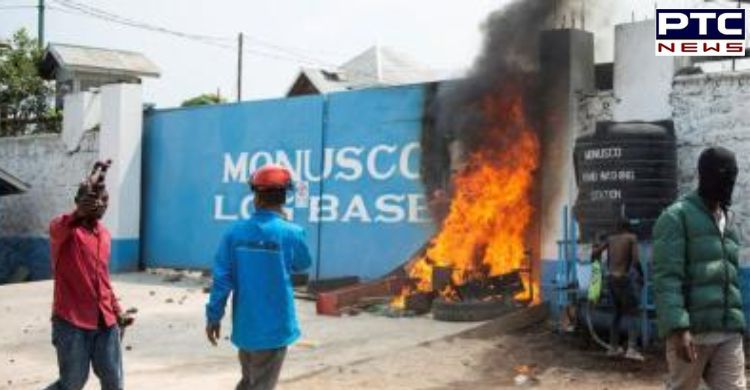 A senior BSF officer stated that they were in contact with the authorities and reinforcements of the UN Force (Army component) on their way to the site.

Earlier, some organisations had called for a week of protests across DR Congo. In Goma, a major MONUSCO base located roughly 350 kilometres south of Beni, the situation became violent with looting and arson.

Two BSF platoons were stationed in Butembo and Beni, both of which were on high alert. 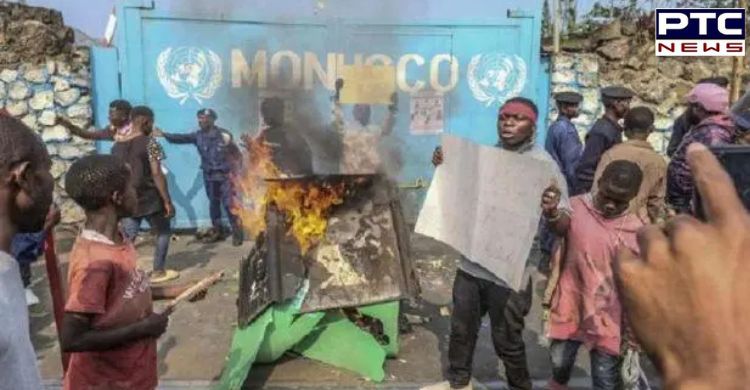 However, on Tuesday the situation in Butembo turned violent and the camp of Morroco Rapid Deployment where BSF platoons were stationed was surrounded by demonstrators. Congolese Police (PNC) and Congolese Army (FARDC) troops rushed to the site but could not control the violent crowd estimated to be at over 500.

Although BSF and Congolese troops used smoke to disperse the crowd and fire shots into the air to control the situation, the crowd still managed to breach the perimeter wall in three different places. The crowd was repelled, however, they gathered again. There were reports that armed rebels had infiltrated the protesters. 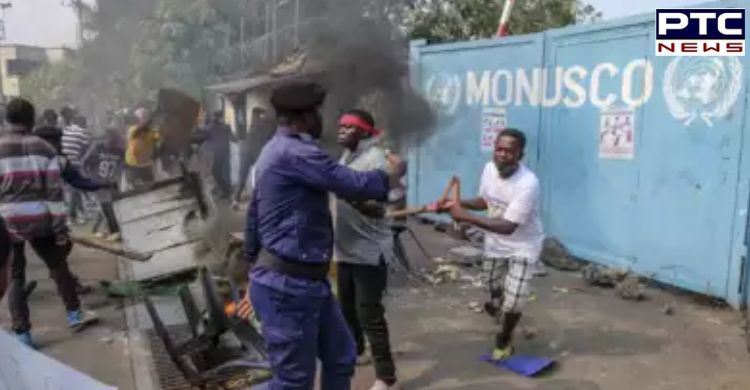 The second attack was more severe and was accompanied by fire from small arms (automatics) during which Morrocan and Indian troops fired in self-defence. Sporadic firing still going on.

Two BSF personnel succumbed to fatal injuries, while MORRDB suffered one fatality and one IPOs sustained gunshot injury. Reinforcements of the UN Force (Army component) are on their way.