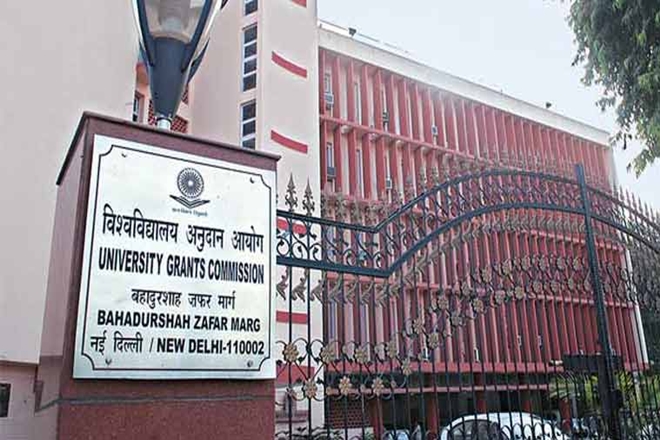 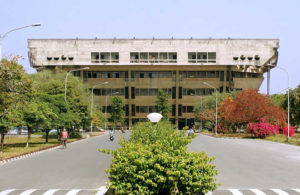 Union Human resource Development minister Prakash Javadekar hailed as "historic" the UGC move which will enable the selected institutes to decide their admission procedure, fee structure and curriculum, among others. 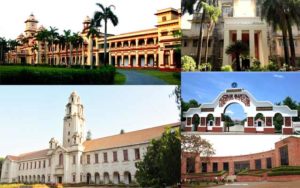 He said these institutes can also get into academic collaboration with top five hundred universities of the world.

"And for all of this they will not have to come to the regulator again and again for seeking permission because they have maintained quality and achieved a benchmark of 3.26 and above NAAC (National Accreditation and Assessment Council) ranking," he added.

OP Jindal Global University, Sonipat and Pandit Deen Dayal Petroleum University, Gujarat are among the private institutions selected by the UGC for the autonomous status.

The 10 colleges which have been granted autonomy will have full freedom but not degree awarding powers, Javadekar said.

"The colleges will be free to conduct admissions, decide curriculum, conduct exams on their own and evaluate them and declare the results. However, the degrees which will be awarded will have the university name along with theirs," he added.

The UGC also decided to issue show-cause notice to three deemed to be universities for not meeting the required standards. PTI