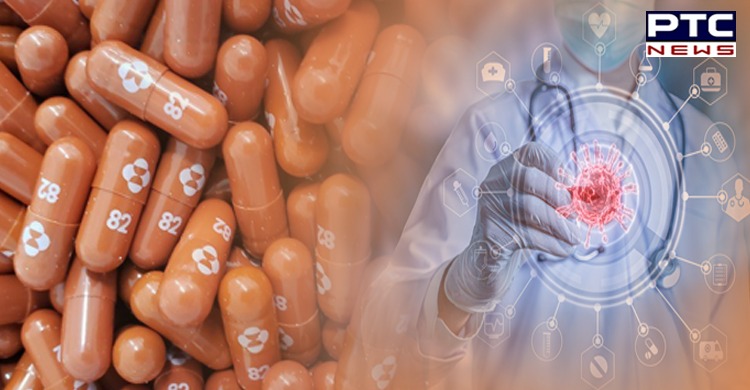 The United Kingdom (UK) has approved first oral tablet for the treatment of symptomatic Covid-19 patients. It was given approval over the weekend. As per clinical trials, the pill named Molnupiravir has reportedly cut down hospitalisations by half.

The pill has been developed by US drug manufacturer Merck, Sharp and Dohme (MSD) and Ridgeback Biotheraputics. Molnupiravir is neither injected nor given intravenously. It is a pill that is taken orally.

As far as dosage is concerned, the tablet is given twice a day to vulnerable patients, who are Covid-positive and have symptoms. The pill is to be given within five days of the onset of infection. 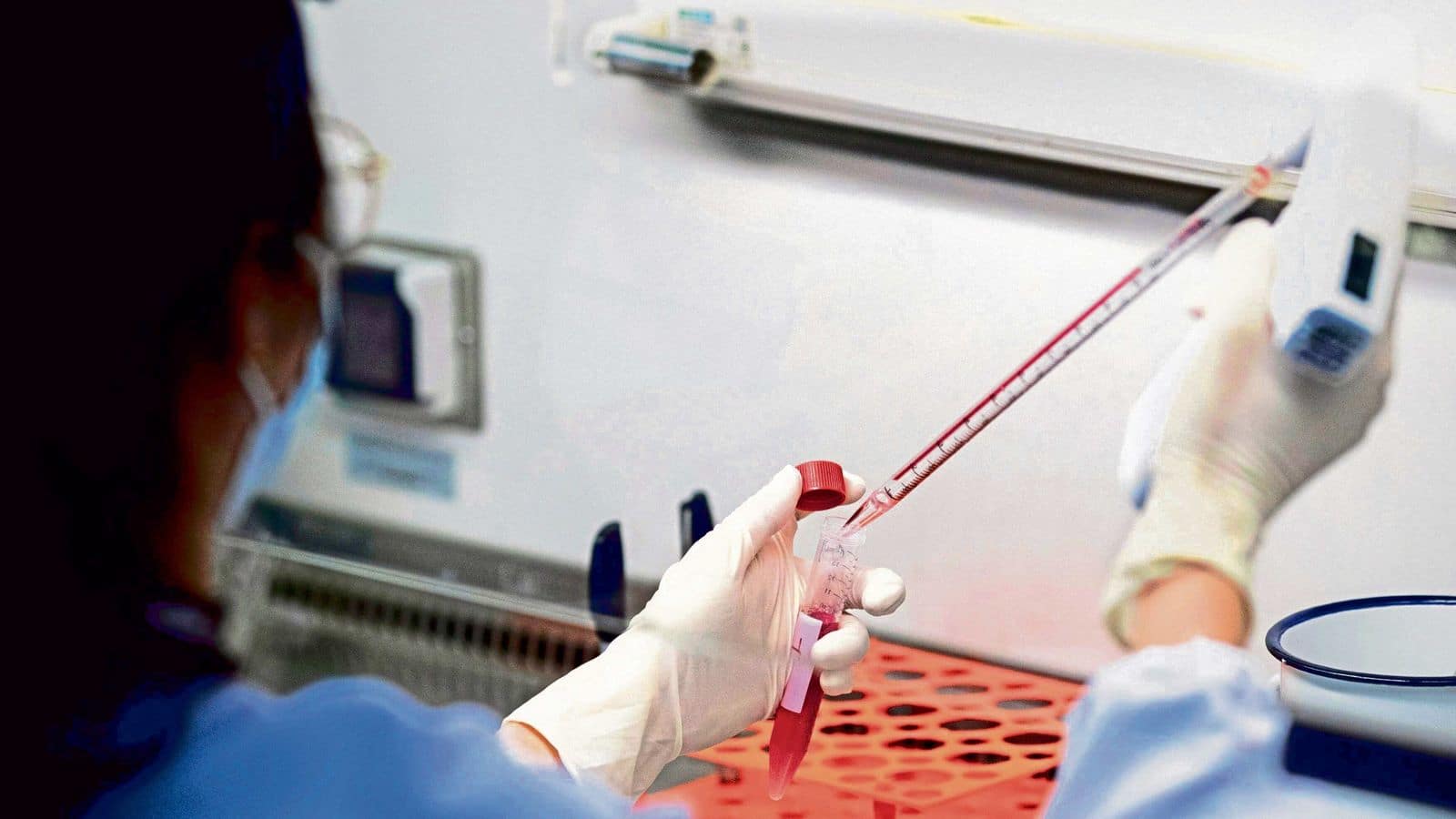 It reportedly targets an enzyme that the virus uses to make copies of it. This creates a genetic code that prevents it from multiplying in numbers. The pill helps in keeping both the virus and the severity levels in check. 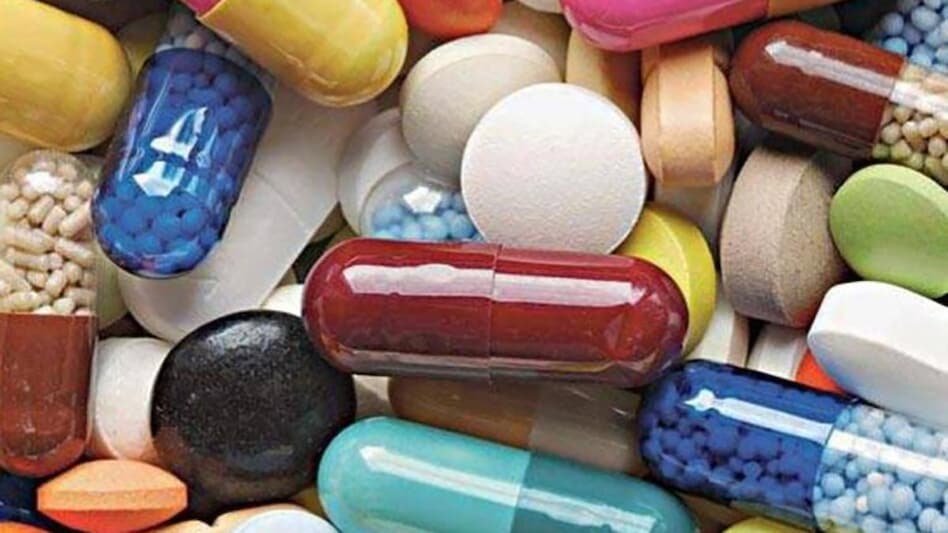 The country has about 40,000 daily cases of Covid-19, according to the latest report.
-PTC News