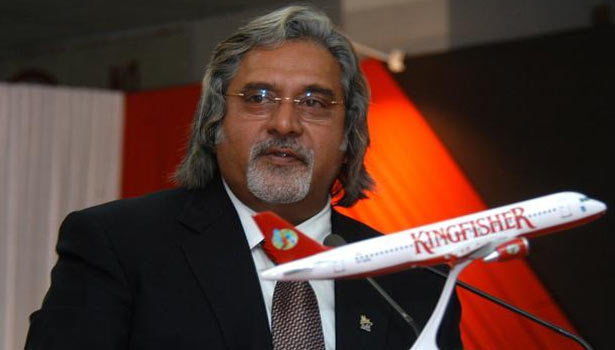 The latest case involving the 62-year-old businessman, whose extradition case over alleged loan defaults amounting to around Rs 9,000 crores returns to Westminster Magistrates’ Court in London on March 16, is related to the leasing of aircraft by Kingfisher Airlines dating back to 2014.

Justice Picken, in a judgment dated February 5 at the Business and Property Courts of the High Court in London, ruled that "the defendants have no real prospect of successfully defending the claim". 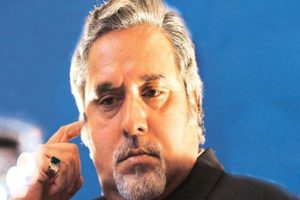 The defendants in the claim brought by BOC Aviation in Singapore and BOC Aviation (Ireland) Ltd have been named as Kingfisher Airlines Ltd and United Breweries (Holdings) Ltd.

"We are pleased with the judgment but would not like to comment further at this stage," said a spokesperson for BOC Aviation in Singapore.

The legal claim relates to a leasing agreement between Kingfisher Airlines and aircraft leasing company BOC Aviation involving four planes, of which three were delivered.

The delivery of the fourth was reportedly withheld due to unpaid amounts due in advance under the lease arrangement. BOC Aviation claims that the security deposit, which is a course of redress in such matters, was also inadequate to cover the payments that Kingfisher was "contractually bound" to make, resulting in the High Court claim in London.

In his order, Justice Picken awarded BOC Aviation the amount overdue along with interest payments and legal costs, which overall amounts to nearly USD 90 million.

"The Second Defendant [United Breweries] shall be jointly and severally liable with the First Defendant [Kingfisher Airlines] to pay the Claimants [BOC Aviation] half of the said costs liability," the court order notes.

There was no immediate response from Kingfisher.

The latest ruling comes weeks before India’s extradition case against Mallya is set to come up for one of its final hearings before Chief Magistrate Emma Arbuthnot on March 16, with a judgment expected in May.

The businessman remains on a 650,000-pound bail bond, extended until April 2 at the last hearing in the extradition case in January.

Mallya had been arrested on an extradition warrant by Scotland Yard in April last year and has since been appearing for his extradition trial, which opened on December 4 last year to establish if he can be forced to return to India to face charges of fraud and money laundering involving Kingfisher Airlines’ default of bank loans worth nearly Rs 9,000 crores.

The Crown Prosecution Service (CPS), representing the Indian government, has claimed that the evidence they have presented confirms "dishonesty" on the part of the businessman, who acquired the loans through misrepresentation and had no intention of repaying them.

Mallya's defence team has deposed a series of expert witnesses to try and establish that the default by Kingfisher Airlines was the result of business failure within a wider context of a global financial crisis and that its owner had no "fraudulent" intentions.

When the trial returns next month, the judge will hear concluding arguments on the admissibility of some of the evidence presented by the CPS, on behalf of the Indian authorities.

According to court documents submitted at the UK High Court last year, the claim brought by 13 Indian banks is expected to come up for a two-day hearing in the Queen's Bench Division of the commercial court in England's High Court of Justice some time after April 11. PTI