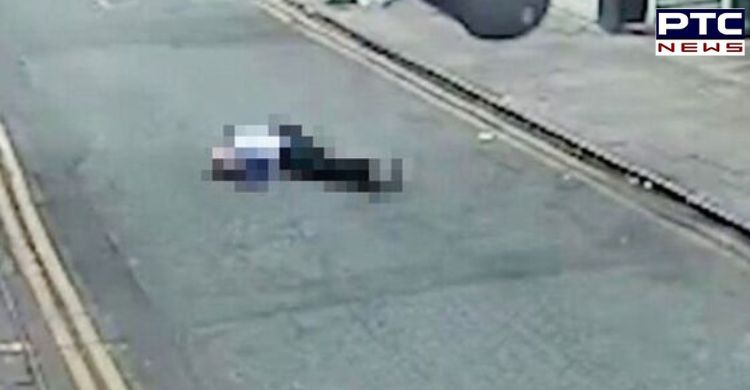 Manchester (UK), September 8: A man has been arrested after last month's attack on a Sikh priest in UK's Manchester, which left the 62-year-old victim with serious brain injury, media reported.

On Wednesday, the police arrested a 28-year-old man on suspicion of section 20 assault in connection with an attack on a Sikh Priest in Manchester City Centre.

"Following an appeal for assistance from the public, a 28-year-old man was arrested earlier today (7 September 2022), on suspicion of section 20 assault in connection with an attack on a Sikh Priest in Manchester City Centre," police said

Police, last week, released CCTV footage of an assault on a Sikh Priest. The victim's family stated that the man was inflicted with "life-changing injuries."

"Just before 6.30 pm on Thursday 23rd June 2022, officers were called by the North West Ambulance Service to a report of a man found unconscious in the road on Tib Street," the police had said earlier.

CCTV investigations indicated that the victim was assaulted by an unknown man close to the junction with Hilton Street. The attacker then fled the scene on foot, turning left onto Oldham Street.

The victim was left unconscious in the middle of the road and was later rushed to hospital where he has since remained.