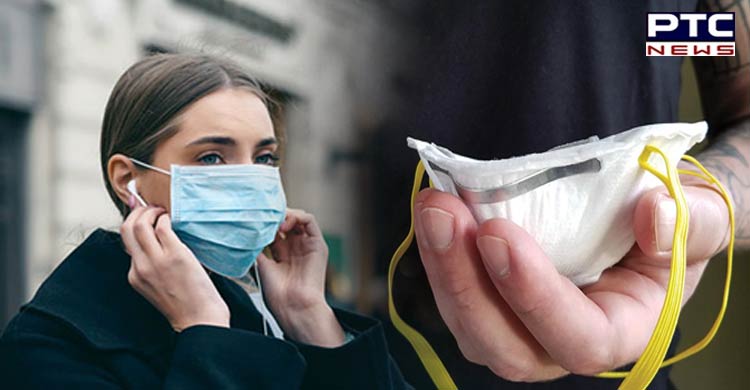 "Our scientists believe that is likely that Omicron wave has now peaked nationally. From now on, Govt is no longer asking people to work from home," he said. Johnson further said that the UK was the first nation in the world to administer a vaccine, and one of the fastest in Europe to roll it out. 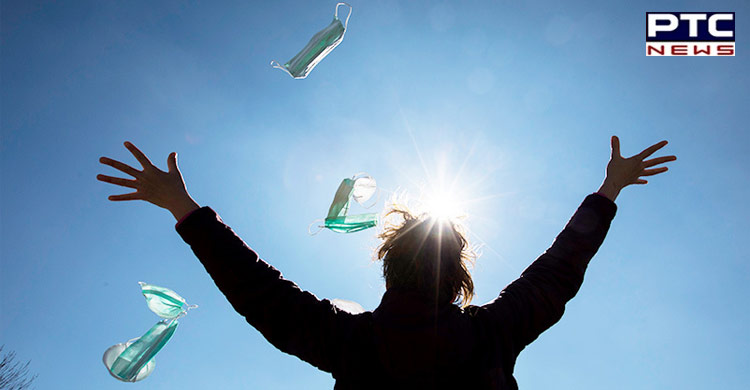 "This was because we made the big call to pursue our own vaccine procurement, outside of the European Medicines Agency (EMA)," said Johnson.

"We made the tough decision to open up last summer when others said that we shouldn't, and kept open this winter while others locked down. As a result, we have the most open economy and society in Europe, and the fastest-growing economy in the G7," added Johnson. 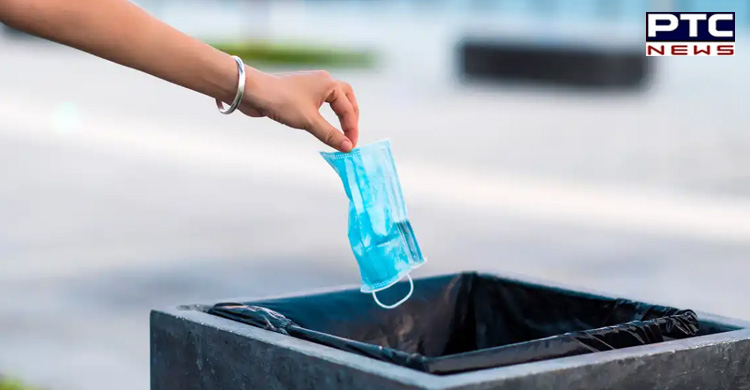 The UK PM also said that they are the first nation to emerge from the Omicron wave because it focused on NHS on delivering the fastest booster campaign in Europe.

"And it is because of the extraordinary booster campaign - together with the way the public has responded to the Plan B measures - that we can return to Plan A in England and allow Plan B regulations to expire," said Boris Johnson. 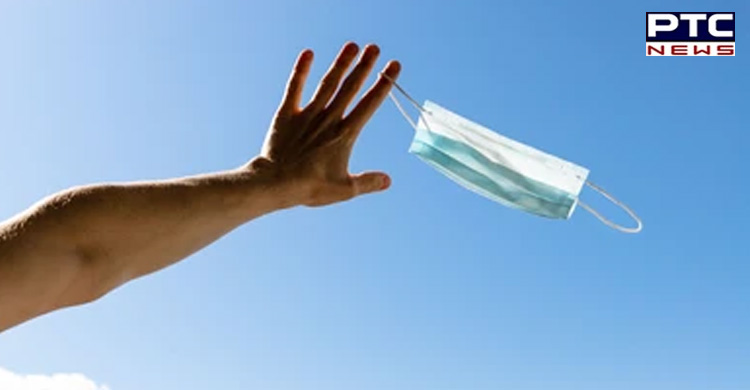 Johnson also said that his "government got the big things right". He said, "Confronted by the nation's biggest challenge since the Second World War and the worst pandemic since 1918, any government would get some things wrong."

The move comes amid a peak in Covid-19 cases in the UK and his former chief adviser Dominic Cummings accusations that the British prime minister lied to the parliament that he thought a drinks party held in the Downing Street garden during the first lockdown was work-related.