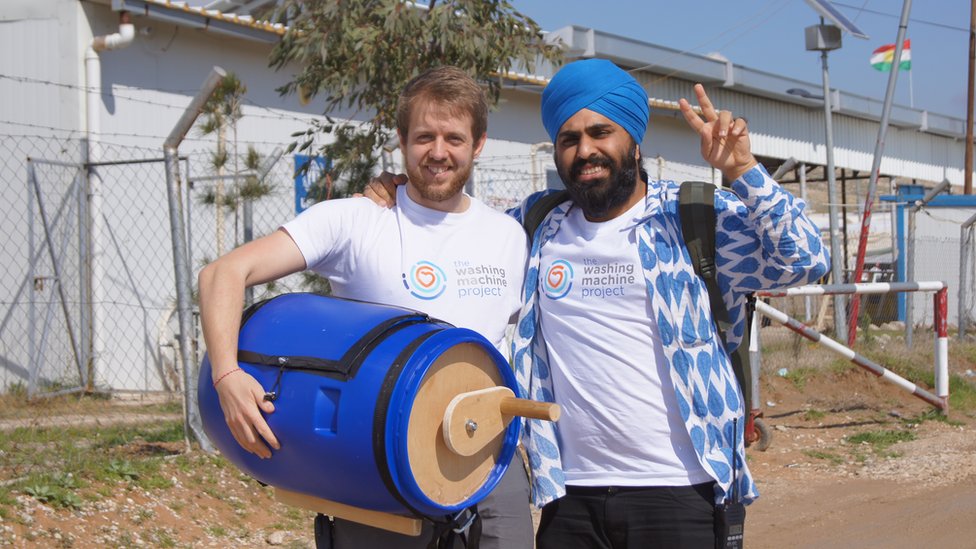 A London-born Indian-origin engineer's project to supply low-cost washing machines to countries such as India, where handwashing of clothes remains a time-consuming exercise, has got off to a good start following field research in camps in Iraq.

London's Navjot Sawhney, who set up his washing machine project three years ago to provide energy-efficient manual washing machines to low-income regions, has been working with volunteers and partners to conduct research ahead of supplies. 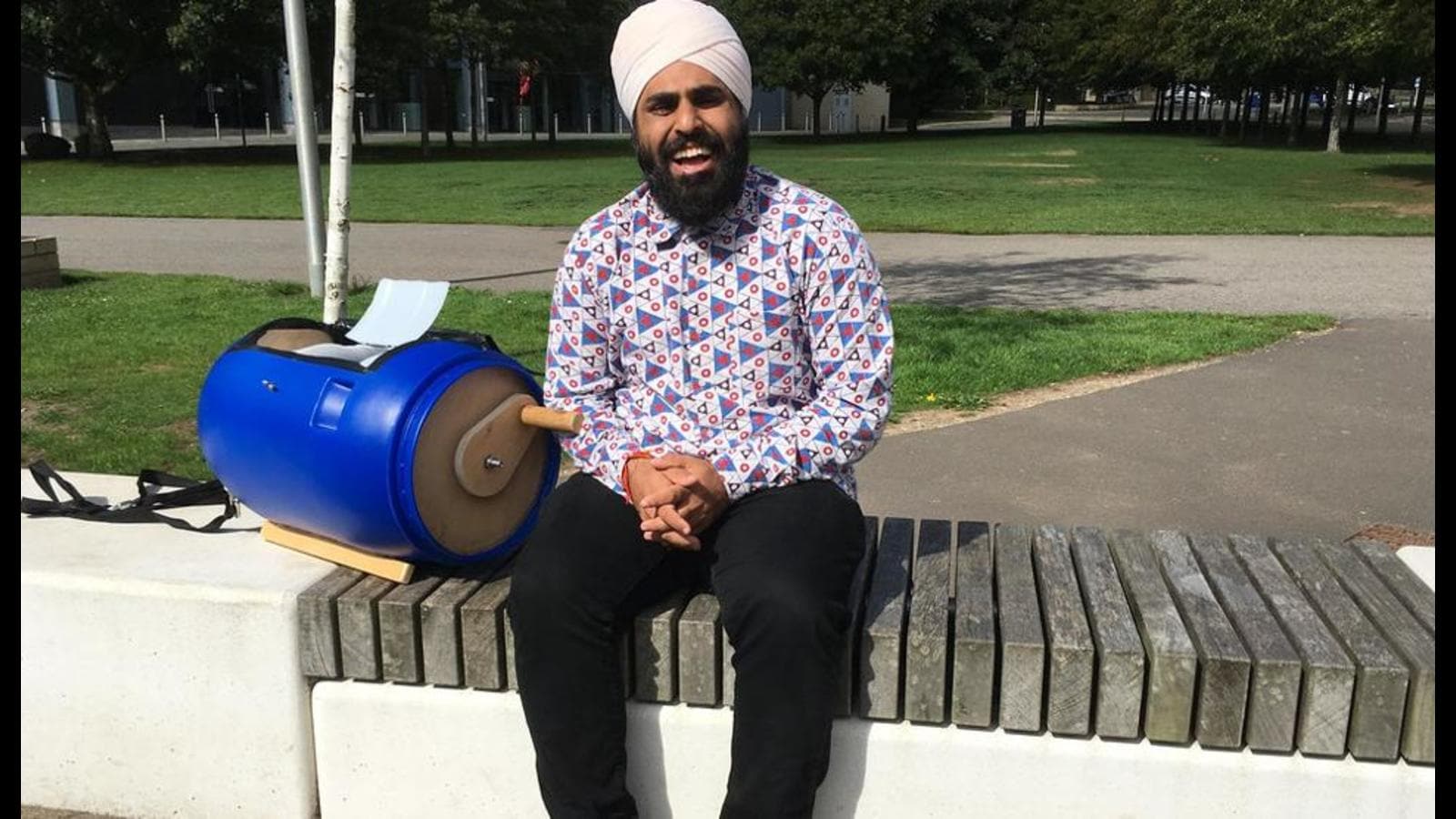 The organisation has also launched a crowdfunding appeal on Just Giving to raise £10,000 (pounds) to aid the delivery process. “At the washing machine project, we believe in the power of innovation to empower lives. That is why we have developed an off-grid, manual washing machine, which saves 60-70 per cent of time and 50 per cent of water, for people in low-income and displaced communities,” notes the charity's fundraising drive.

“This idea was born out of a friendship. Navjot Sawhney, our founder, was on a sabbatical in rural South India, making clean cook stoves when he met his neighbour, Divya. It was through their conversations at the end of each day that Nav came to realise the significant burden unpaid labour places on women,” it notes.

Engineer Navjot Sawhney was on a sabbatical from his engineering career in the UK when the idea of a hand-cranked washing machine struck him. “While in Tamil Nadu, I lived in a small village called Kuilapalayam. The community had limited access to continuous electricity, and water was switched on twice a day,” recalls Sawhney.

“My next-door neighbour Divya and I became excellent friends. While we talked, she would hand wash her clothes. I was always so shocked at how long and how much effort it would take to conduct the relatively unproductive task,” Navjot Sawhney said. 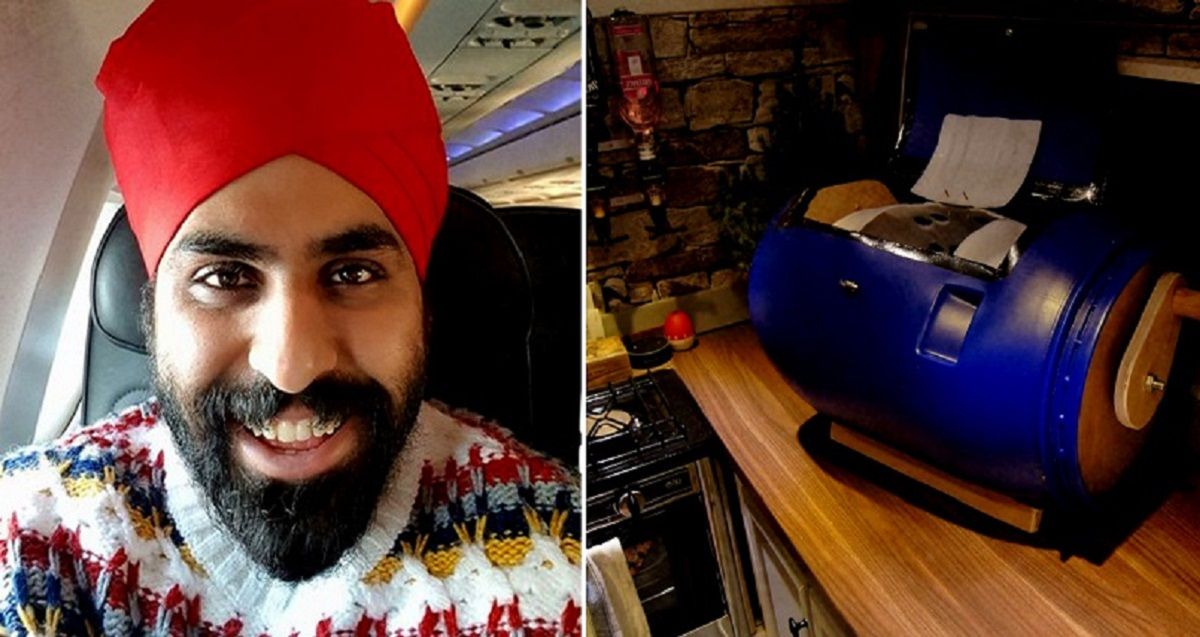 This led to him coming up with the “Divya 1.5” model of his manual washing machine, inspired by a simple salad spinner. Now 30 of the Divya 1.5 will be used at Mamrashan Refugee Camp in Iraq with the help of the charity Care International. It is expected to positively impact 300 people and save up to 750 hours annually per household, equivalent to two months of daylight hours. Sawhney plans to head to Iraq at the beginning of September to help distribute the machines. 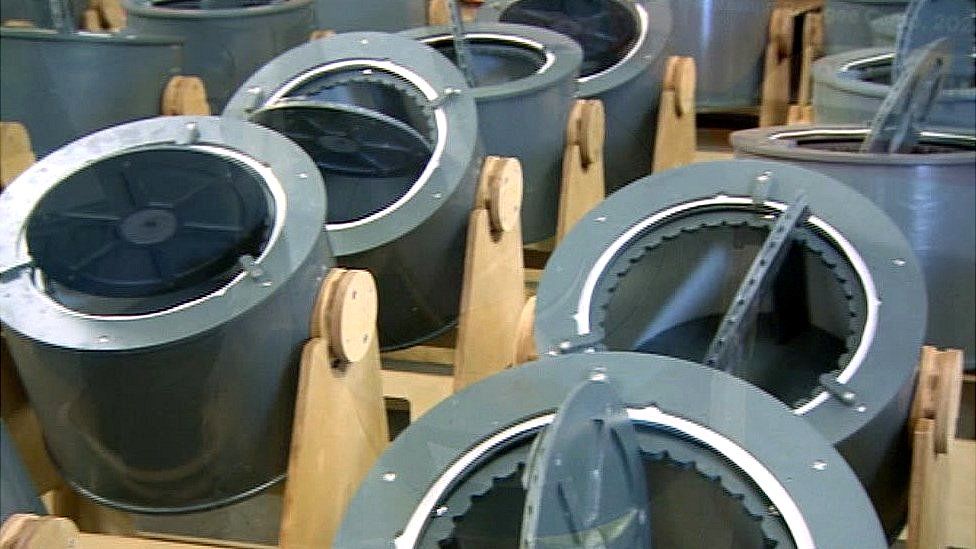 Later this year, the washing machine project aims to fulfil orders to refugee camps in Jordan. Eventually, the plan is for these machines to be shipped to other parts of the world, including India and Africa.

-PTC news with inputs from agencies