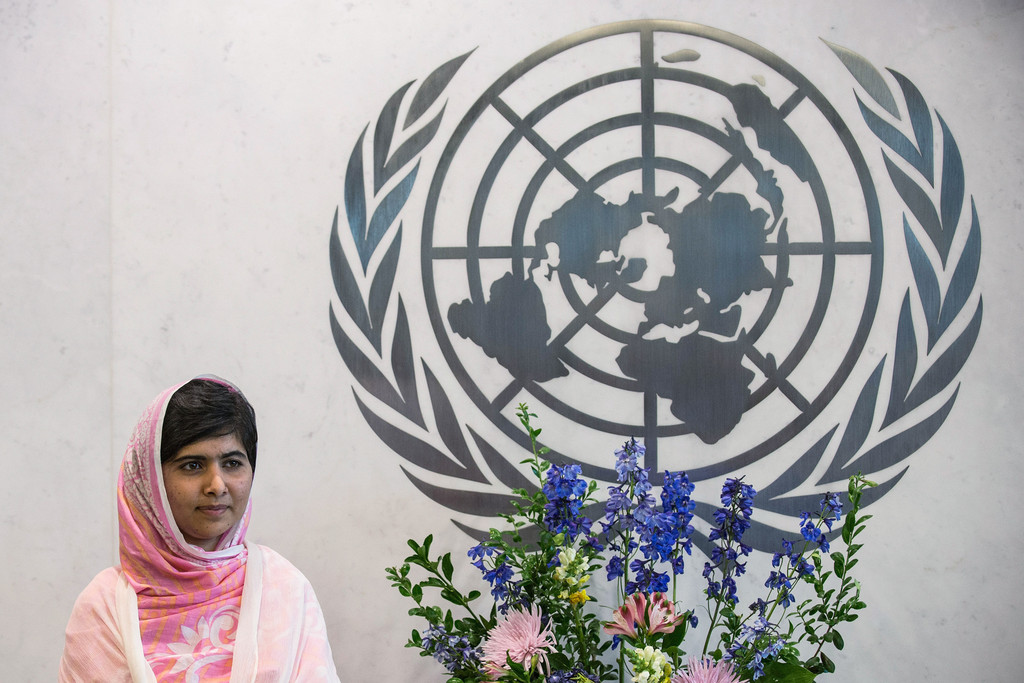 United Nations:Secretary-General Antonio Guterres has selected Nobel Peace Prize laureate Malala Yousafzai to be a UN messenger of peace, the highest honor bestowed by the UN chief on a global citizen.

UN spokesman Stephane Dujarric announced yesterday that she will focus on promoting girls' education worldwide and will be officially designated at a ceremony Monday.

The 19-year-old was campaigning for the right of all children to education in northwest Pakistan when she was severely wounded in a Taliban assassination attempt.

Guterres said even in the face of grave danger, she "has shown an unwavering commitment to the rights of women, girls and all people."