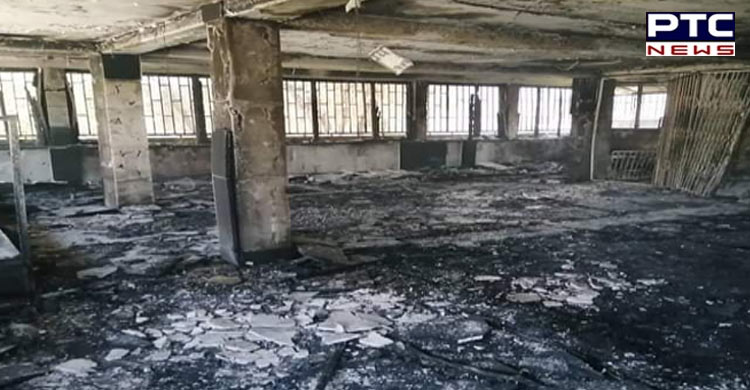 Kabul, June 18: The United Nations mission in Afghanistan has strongly condemned the attack on a Sikh temple in Kabul, which is reported to have resulted in numerous casualties.

At least two civilians, including a Sikh man and a security guard, died after unidentified assailants attacked a Gurudwara in Kabul city on Saturday. "UNAMA strongly condemns today's attack on a Sikh temple in Kabul, which is reported to have resulted in numerous casualties. Attacks on civilians must cease immediately. UNAMA calls for protection of all minorities in Afghanistan, including Sikhs, Hazaras and Sufis," the United Nations Assistance Mission in Afghanistan (UNAMA) said in a statement.

External Affairs Minister S Jaishankar denounced the "cowardly attack" on the gurudwara and said that India is closely monitoring developments in Kabul.

"The cowardly attack on Gurudwara should be condemned in the strongest terms by all. We've been closely monitoring developments since the news of the attack was received. Our first and foremost concern is for the welfare of the community," Jaishankar said in a tweet.

Initial inputs suggested that an explosion took place outside the gate of the gurdwara early this morning killing at least two people. Another explosion was later heard from inside the complex and some shops attached to the gurdwara caught fire.

Media reports said around 25 to 30 people were present inside the Kabul gurudwara complex for their morning prayers when the attackers entered the premises.

Around 10-15 people managed to escape but the gurdwara's guard, identified as Ahmad, was killed by the assailants. Some people were still believed to be trapped inside.

Religious minorities in Afghanistan, including the Sikh community, have been targeted in the recent past.