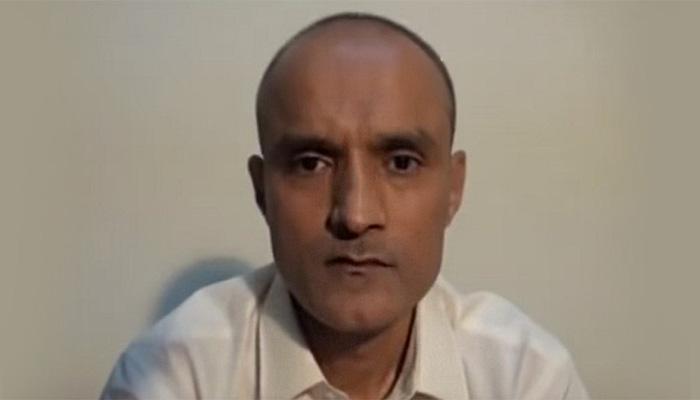 Islamabad [Pakistan]: The United Nations (UN) on Wednesday declined to comment on the death sentence awarded to alleged Indian spy Kulbhushan Jadhav, citing the world body was not in a position to judge the case.

"We are not in a position to judge the process or to have a position on this particular case," The Dawn quoted UN secretary general's spokesperson Stephane Dujarric, as replying to a poser.

"Overall in terms of relations between India and Pakistan, we underline and continue to underline the need for the parties to find a peaceful solution and to engage through engagement and dialogue," he added.

Earlier, Pakistan Defence Minister Khawaja Mohammad Asif ruled out any possibility of an immediate execution of Jadhav, citing three appellate forums were available for him under the law.

India has sent out a stern message to Pakistan with the Parliament strongly condemning the Pakistan Military Court's verdict sentencing Jadhav to death on charges of spying.

Replying to the issue in the Lok Sabha during the Question Hour on April 11, Union Home Minister Rajnath Singh asserted that the government would do whatever is possible to give justice to Jadhav.

External Affairs Minister Sushma Swaraj, in a suo motu statement made in both the Houses of Parliament, warned Islamabad of consequences in bilateral relations if death sentence on Kulbhushan Jadhav is carried out.

She said if the decision of the Pakistani court is implemented, it will be a pre-meditated murder asserting that there is no evidence against Jadhav.

There were also strong protests in front of the Pakistan High Commission in New Delhi.

Jadhav, who was arrested in March last year by Pakistan and accused by the country of spying, was sentenced to death by a Pakistani military court on Monday triggering tension between India and Pakistan.

Observers and experts on criminal or espionage-related laws in a majority of countries have suggested that the death sentence against Jadhav is a clear violation of Article 36 of the Vienna Convention that makes it mandatory for every government to provide consular access to an arrested foreign national by officials of his/her government.