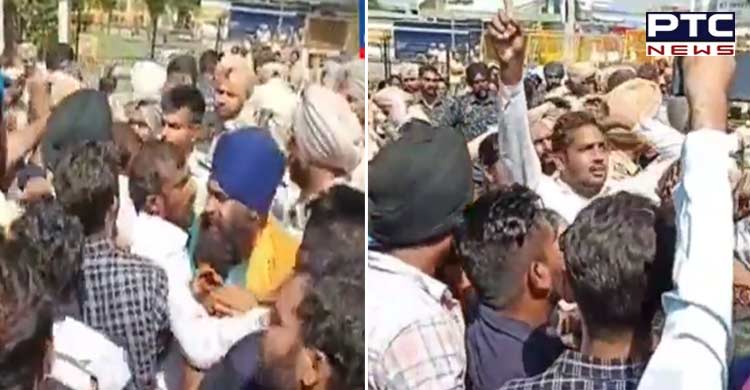 Sangrur, October 2: Unemployed PTI teachers’ union on Sunday staged a massive protest outside Chief Minister Bhagwant Mann's house in Sangrur. The protesters tried to gherao the CM's residence and also engaged in a scuffle with police. 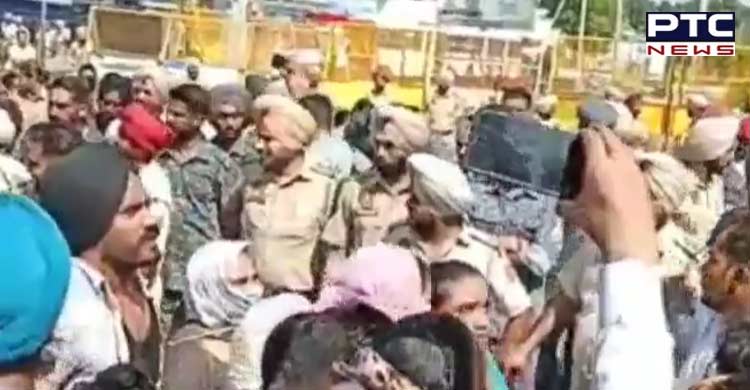 Protesters claim that Bhagwant Mann and the AAP made lofty promises before coming to power. "However, nothing has been done. Employees and youth are forced to stage protests and dharnas regularly to voice their demands."