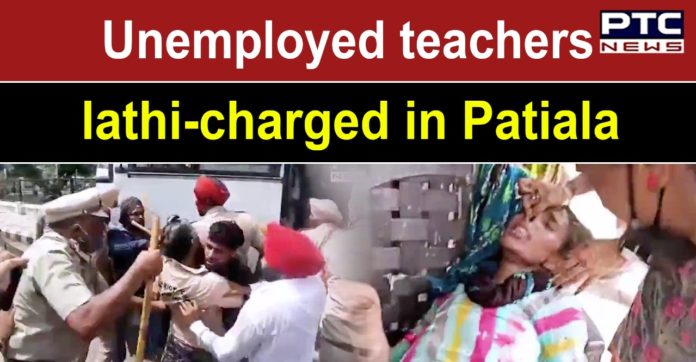 Patiala Police on Tuesday lathi-charged the unemployed teachers who were on their way into the residence of Punjab Chief Minister Captain Amarinder Singh.

The members of the ETT/TET pass teachers union were going to surround the residence of CM Captain Amarinder Singh to demand employment in Patiala. 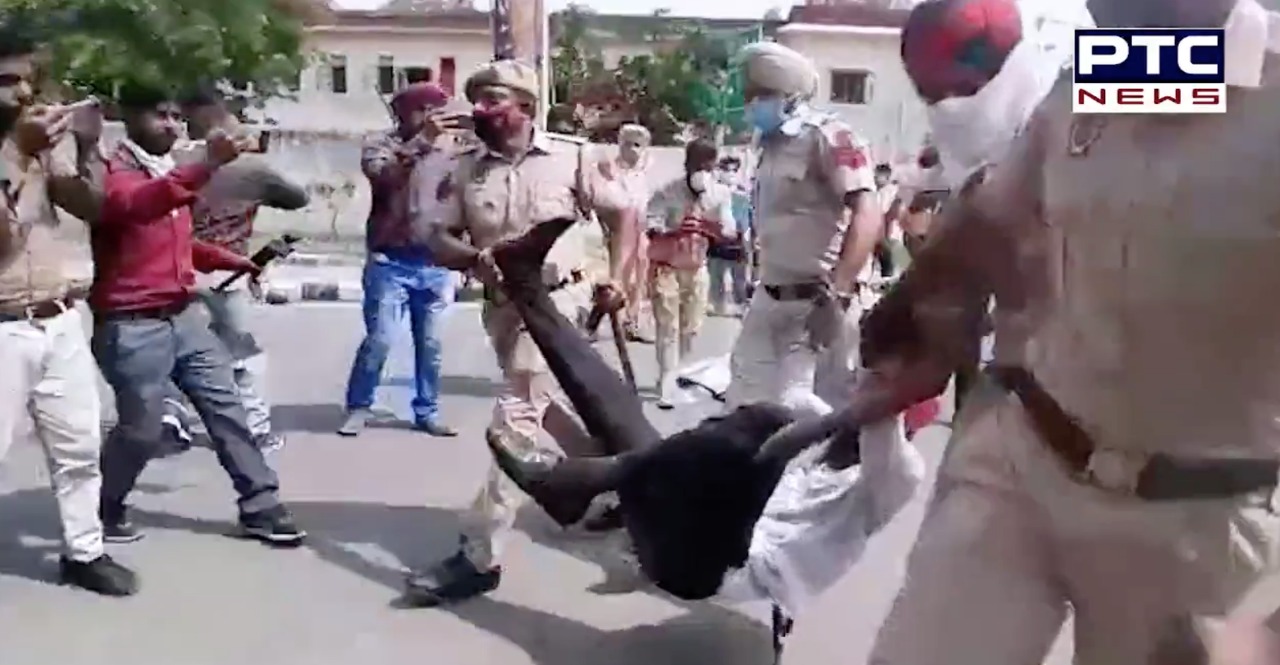 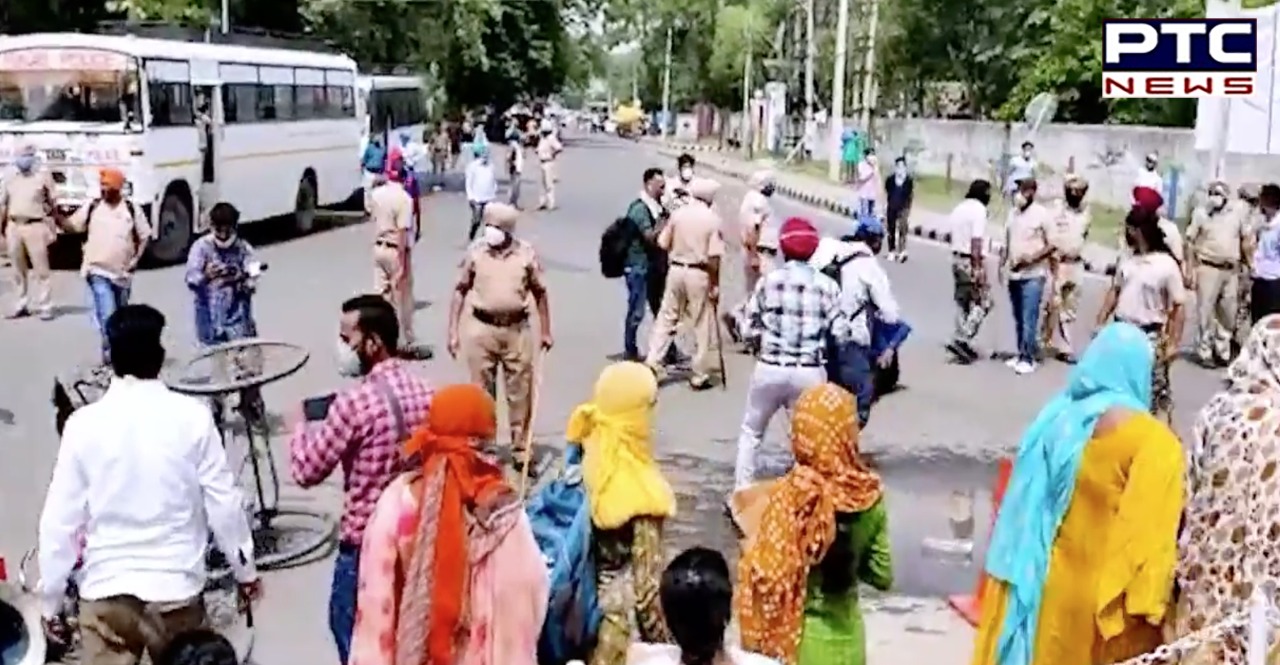 The protesters also clashed with the police deployed to stop them. It may be recalled that unemployed teachers have been protesting for the last 85 days demanding employment. The protesters had announced a gherao of Captain Amarinder Singh’s residence on Tuesday.

In view of their announcement, the police had made adequate arrangements to stop the unemployed teachers at YPS Chowk in Patiala. 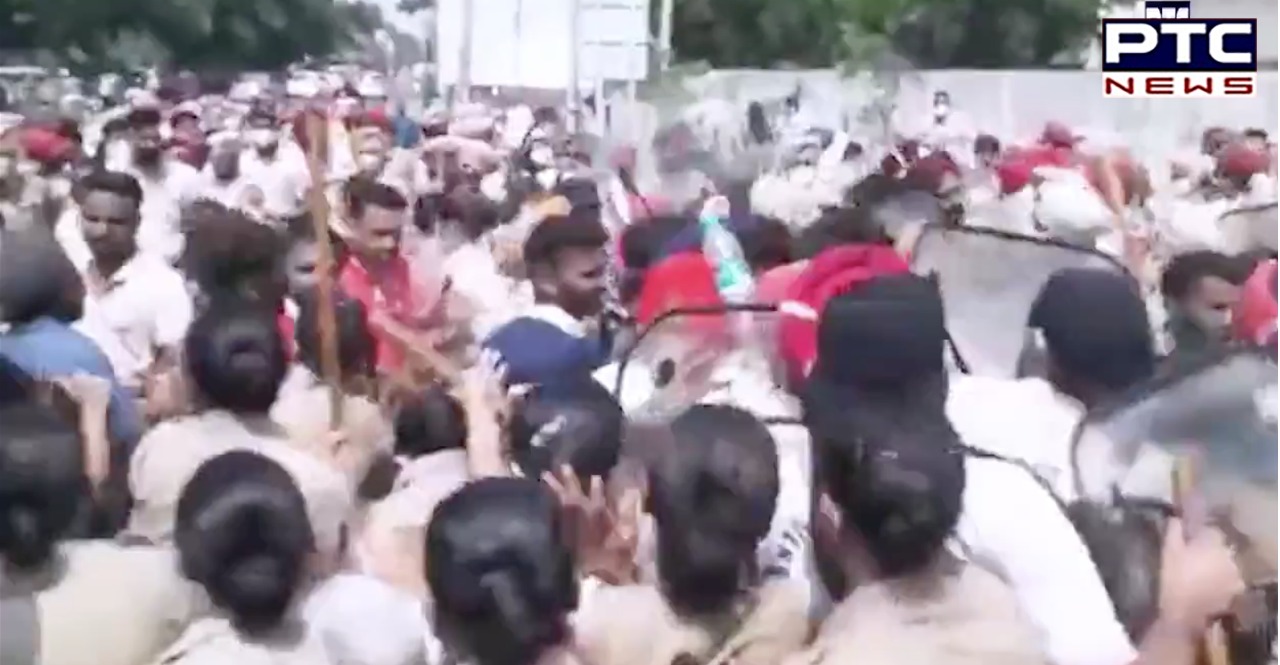 As the teachers started marching towards the CM’s residence by breaking the barricading, the police stopped them by force.

A large number of police forces were also deployed on the spot. The unemployed teachers in Patiala have been demanding employment for the last 85 days.