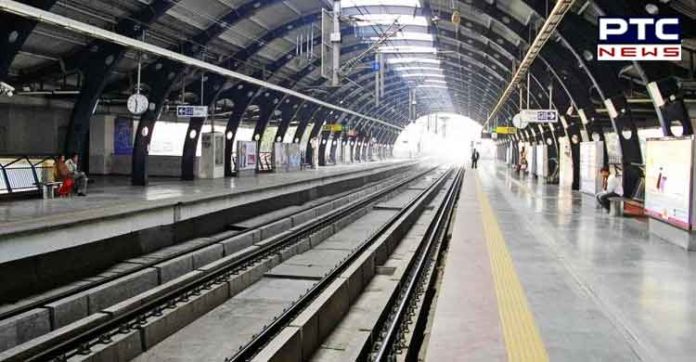 According to media reports, the total length of the three corridors is 61.679 km. Out of this, 22.359 km will be built underground and the remaining 39.320 km will be constructed as an elevated section. The corridors will consist of 46 stations.

Out of 46 stations, 17 stations will be made underground and the remaining 29 will be made as elevated sections. The total cost of the project will be Rs 24,948.65 crore. 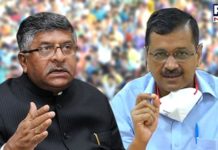 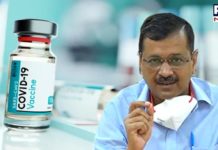 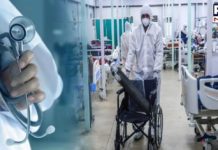 646 doctors died due to coronavirus in second wave in India, maximum fatalities in Delhi: IMA 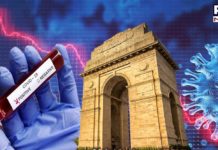 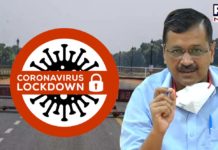 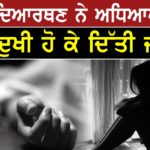