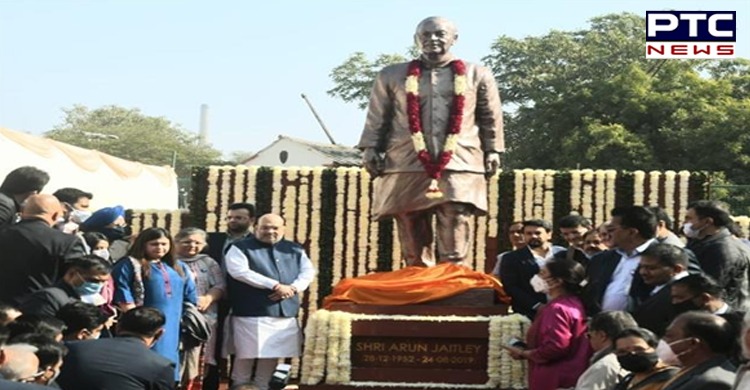 Meanwhile, Amit Shah, during the DDCA event at Delhi's Feroz Shah Kotla stadium, said: "Its a matter of great honour and joy for me that I'm here at Ferozshah Kotla Stadium, which has witnessed some historic cricket moments in the past." Amit Shah unveiled Arun Jaitley’s life-size statue at Feroz Shah Kotla. It was prepared by the 96-year-old renowned sculptor Ram Sutar. He is the same person who was behind the making of the iconic Statue of Unity in Gujarat.

It is pertinent to mention that former Indian cricketer Bishen Singh Bedi had criticised the DDCA for choosing to install the statue of an administrator instead of a cricketer. Even Bedi asked that his name be removed from one of the stands at the Feroz Shah Kotla ground. Ganguly said the contribution of Jaitley was immense in the development of cricket in the national capital.