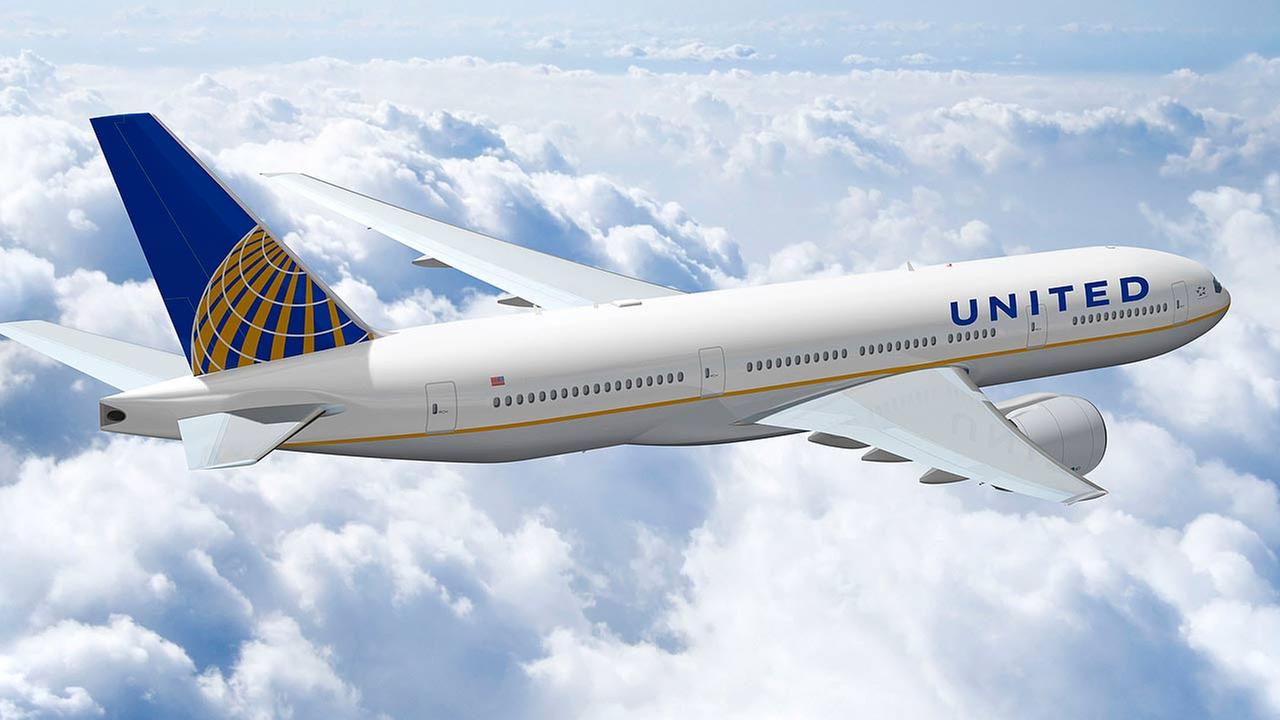 Washington D.C. [United States]: United Airlines has announced to compensate all passengers on the flight in which a passenger was forcibly removed from his seat after refusing to give up his seat on an overbooked flight.

The decision comes as the United Airlines faced a social media outrage for dragging a Vietnamese man off its plane.

Airlines CEO Oscar Munoz, in an interview to a local news channel, had said that he felt ashamed of the incident and promised to review the airline's passenger-removal policy.

The incident has created a major publicity nightmare for United Airlines and the internet is showing no mercy as well.

Several passengers recorded the incident on their phones and posted videos on social media showing three Chicago Department of Aviation security officers dragging the man down the aisle by the arms and legs while other passengers shout in protest.

United was acting within their rights and going by the book, to a point, however, things took a darker turn when the situation turned physical.

United was asking passengers to give up their seats voluntarily for compensation as four crew members needed to get on the flight in order to work another one in Louisville or else that flight would be canceled, airline spokeswoman Maddie King said.

United employees explained the situation to the man several times and when he refused, they followed Department of Transportation protocol and called local law enforcement to forcibly remove him from the plane.

A passenger who witnessed the episode said that two officers tried to calmly talk the man out of his seat before a third approached him in an aggressive manner. The officer told him he had to get off the plane, and when he resisted, the officer grabbed him out of his seat

The massive backlash to the airlines prompted CEO Oscar Munoz to call the incident "upsetting" and apologise "for having to re-accommodate" customers.

"Our team is moving with a sense of urgency to work with the authorities and conduct our own detailed review of what happened. We are also reaching out to this passenger to talk directly to him and further address and resolve this situation," he said in a statement.