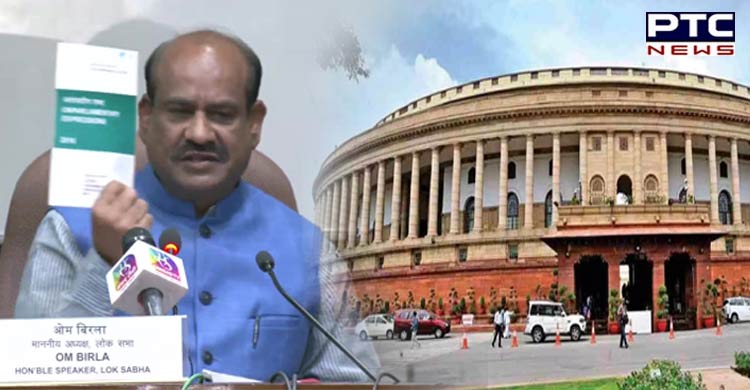 Chandigarh, July 14: Amid a massive backlash over an updated list of words deemed unfit for parliament that included elemental terms like "corrupt" and "irresponsible", Lok Sabha Speaker Om Birla on Thursday said that no word had been "banned" in either house and the list was merely a compilation of expressions that had been scrubbed off records in the past.

"Earlier a book of such unparliamentary words used to be released... to avoid wastage of papers, we have put it on internet. No words have been banned, we have issued a compilation of the words that have been expunged," Birla said. 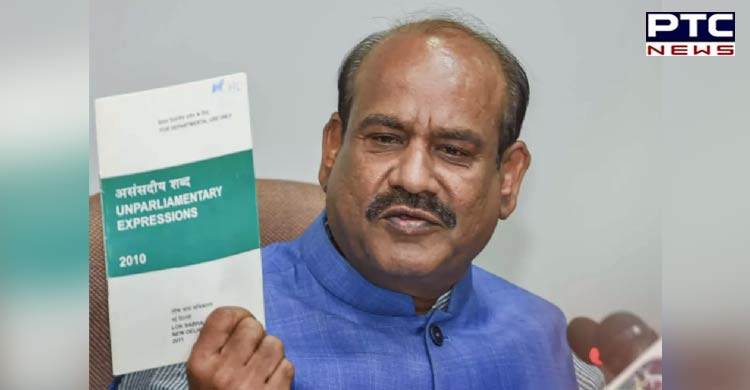 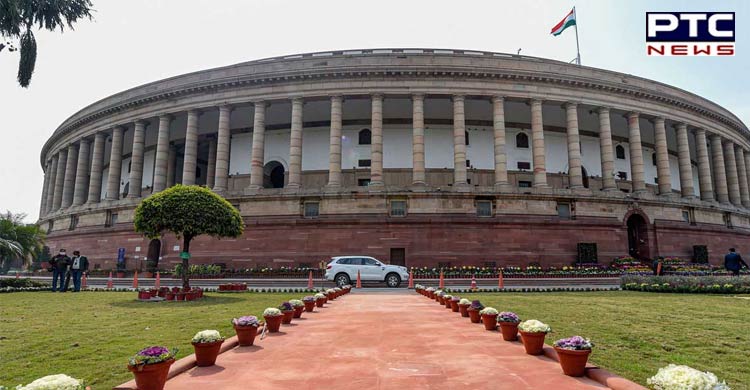 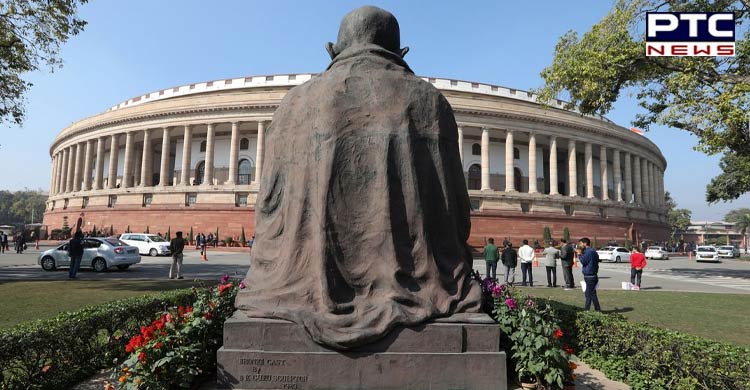 The opposition strongly protested the move, saying it will impede their ability to critique the government.