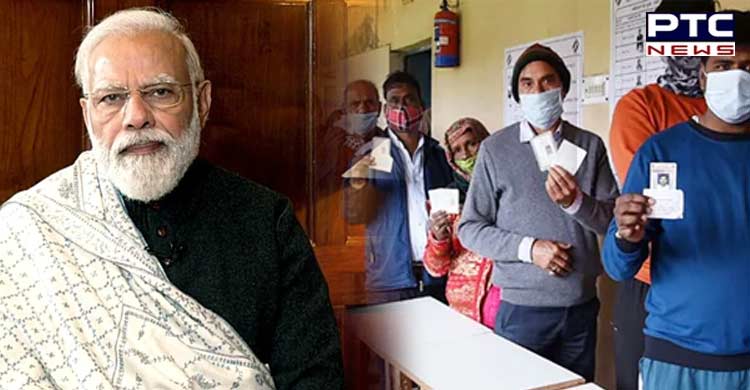 Kasganj (Uttar Pradesh), February 11: Prime Minister Narendra Modi on Friday hit out at the Opposition parties alleging that they failed to divide the people on caste lines as the BJP is leading in the recently concluded first phase of Uttar Pradesh Assembly elections.

Addressing a public meeting here, Prime Minister Narendra Modi said, "They tried a lot to divide you on the name of caste, but they failed completely as you were united." Hitting out at the Opposition further, Prime Minister Modi said "Ghor-parivaarwadi" people had come to know that their boat had sunk and so they had started raising questions over the EVM and the Election Commission. 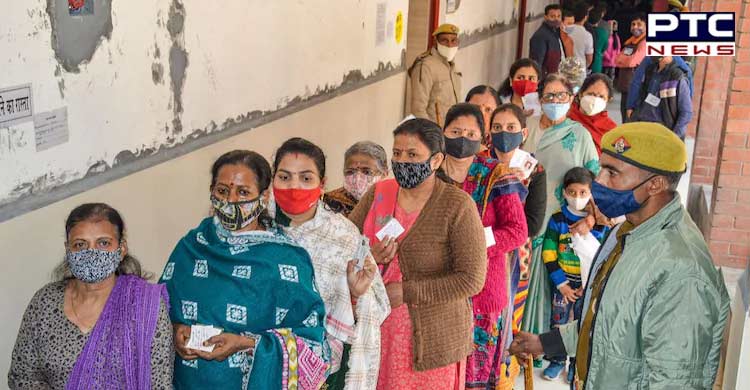 "The "Ghor-parivaarwadi" people have also come to know that the boat has sunk. That is why they have started raising questions over the EVM and the Election Commission. The people do not want to accept you. They do not want 'gundaraj'," he added. 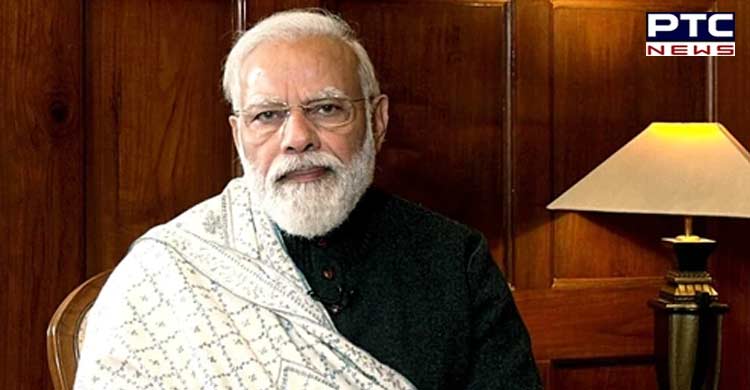 As the first phase of the 403-member Uttar Pradesh Assembly concluded on Thursday, the voter turnout for the Jat-dominant belt of western Uttar Pradesh was recorded to be nearly 60 per cent.

As per the Election Commission of India's Voter Turnout application, the total voter turnout for the first phase of the Uttar Pradesh Assembly elections was 59.87 per cent at the end of the session. 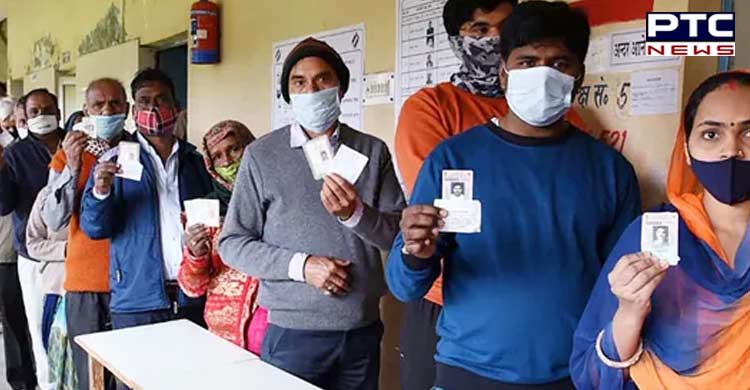