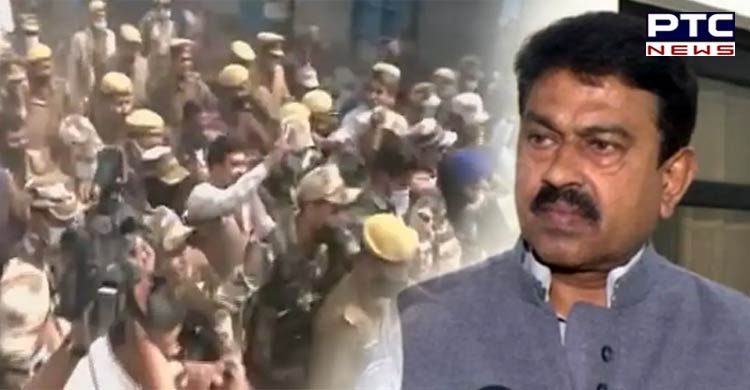 Lakhimpur Kheri had hogged the national limelight after eight persons, including four farmers, were killed after being mowed down by a vehicle during last year. Ajay Mishra Teni's son Ashish Mishra is accused in the case. Ashish Mishra was released from jail last week after the Allahabad High Court granted him bail. 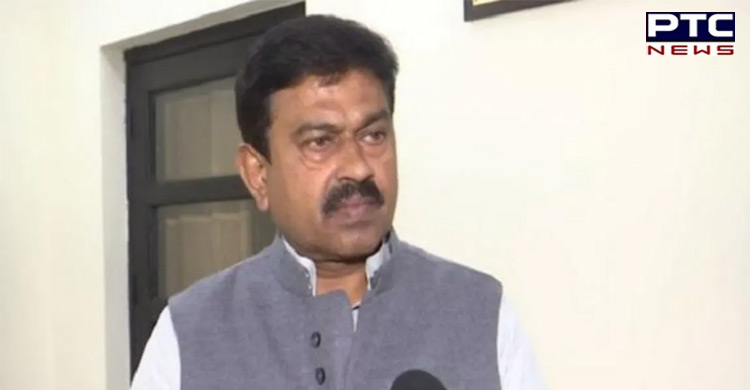 The Lakhimpur seat is witnessing a multi-cornered contest. BJP's Yogesh Verma is seeking re-election from the Lakhimpur seat. He is up against Utkarsh Verma Madhur of the Samajwadi Party (SP), Mohan Bajpai of the Bahujan Samaj Party (BSP), Ravi Shankar Trivedi of Congress, Usman Siddiqui of the AIMIM, and Khushi Kinnar from the Aam Aadmi Party (AAP).

The prestige of Teni will also be at stake in the Lakhimpur Kheri constituency. He's a local MP, besides having been at the centre of controversy after his son was named in the FIR in the incident leading to the deaths of the farmers. 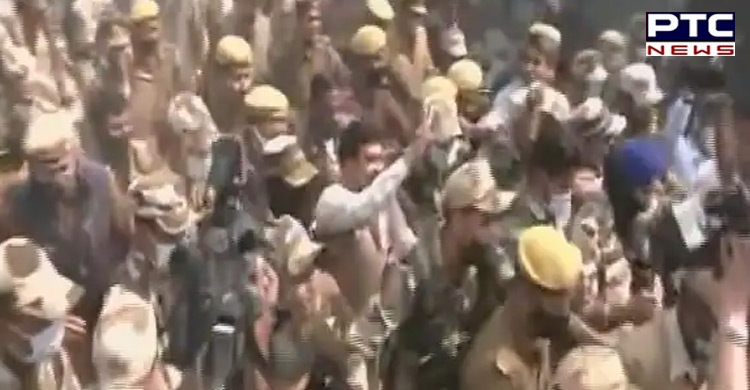 Security has been tightened in the district for the fourth phase of polling. "A total of 104 companies of CAPF, 10,000 civil police personnel and Home Guards have been deployed on the Nepal border. The borders have been sealed," Sanjeev Suman, Superintendent of Police of Kheri informed on Tuesday.

The 59 Assembly seats are spread across the districts of Pilibhit, Lakhimpur Kheri, Sitapur, Hardoi, Unnao, Lucknow, Rae Bareli, Banda, and Fatehpur. The Assembly elections in Uttar Pradesh are being held in seven phases and will conclude on March 7. 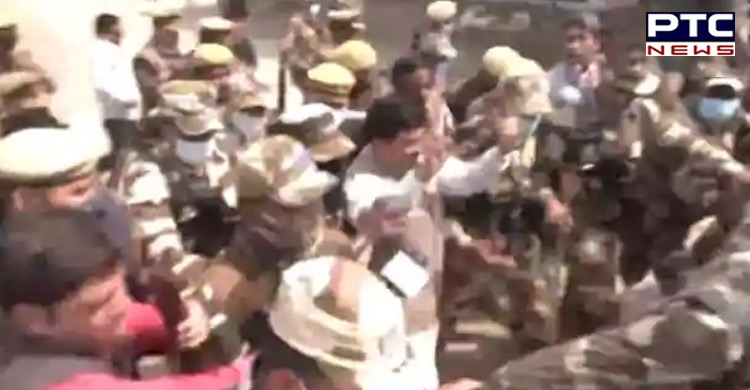