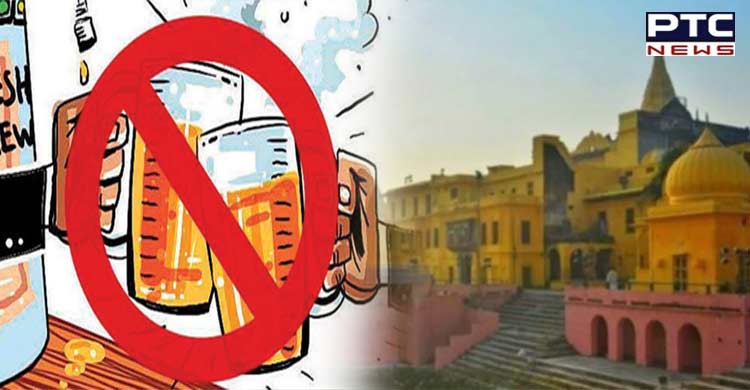 Ayodhya (Uttar Pradesh) [India], June 1: Uttar Pradesh Minister of State for Excise (independent charge) Nitin Agrawal on Tuesday informed that the licenses of all the liquor shops in the 'Shri Ram Mandir' area in Ayodhya have been cancelled.

Agrawal informed while responding to the question of Bahujan Samaj Party member Bhimrao Ambedkar, who sought information about the status of amendments made to the Excise Shops Rules, 1968. 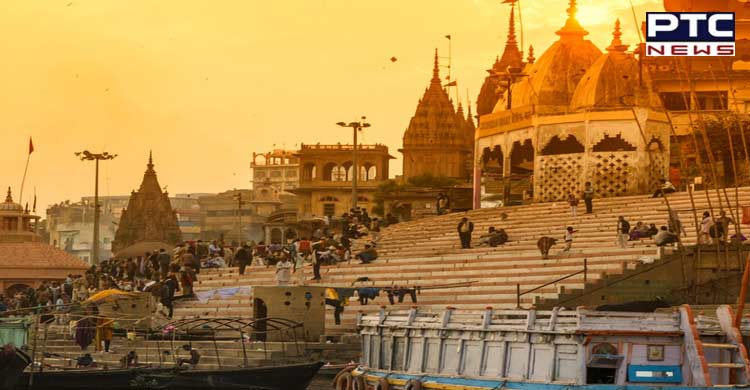 Adityanath will take part in the ceremony by placing the first carved stone at the sanctum santorum. Seers and saints from across the country have been invited for the occasion.

As per Vishva Hindu Parishad leader Sharad Sharma, the Garbhagriha of the Ram temple would be prepared with the red stones, "which would be very auspicious".

"According to the Trust, the sanctum sanctorum of the temple would be ready by January 2024 (Makar Sankranti) where the idol of Lord Ram would be placed and people would throng in numbers to offer prayers," he added.

The head priest of the Ram Temple, Acharya Satyendra Das has said that the temple is being constructed in such a way that the first rays of the Sun will fall on the idol of Lord Ram. 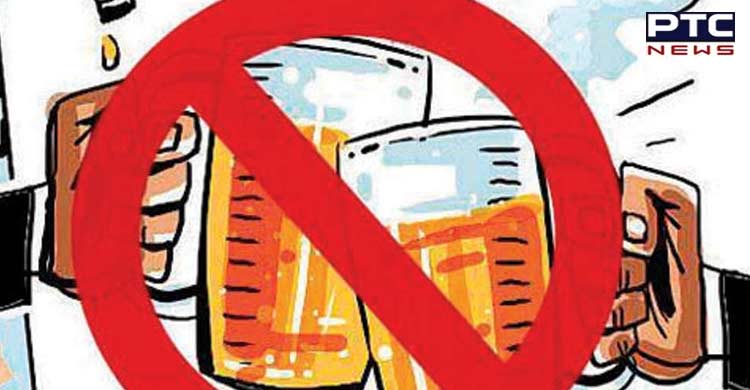 "The devotees are expecting a huge and beautiful temple. The temple is being constructed in such a way that when there is a sunrise, the first rays should fall on the idol of Lord Ram," he said.

"The sanctum sanctorum is being made of red stone. The red stones are being installed to give people peace," Acharya added. 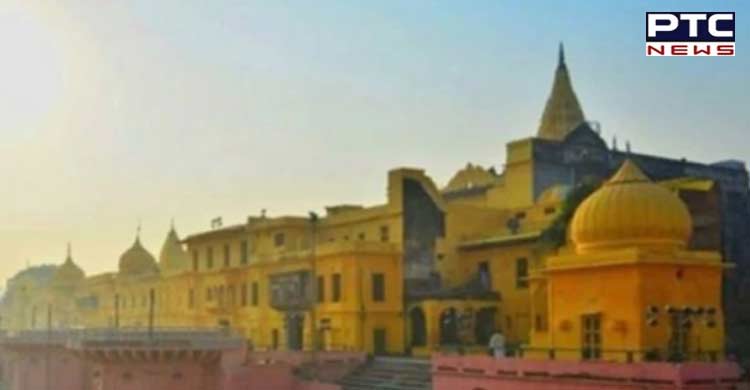 The five-judge Constitution bench of the Supreme Court led by Chief Justice of India Ranjan Gogoi (now retired) had on November 9, 2019, unanimously delivered its verdict that the land in Ayodhya where Babri Masjid once stood, belongs to Ram Lalla.