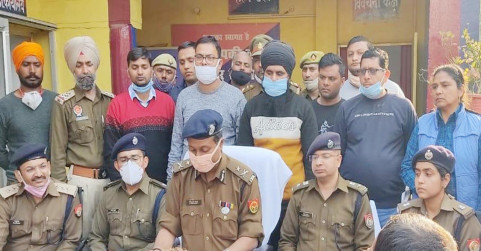 UP police with the help of Punjab police have succeeded in arresting pro-Khalistan militant Jagdev Singh Jagga.

Punjab police has arrived in Lucknow to take him under their custody after the transit remand. Jagdev Singh was coming from Lakhimpur to Lucknow via Punjab.

Jagdev Singh Jagga was arrested in Vikasnagar area of Lucknow. He belongs to Ferozabad district of Punjab.

He is a close aide of designated terrorist Paramjeet Singh aka Pamma and Maltani Singh. They both live in foreign countries and are wanted by the Punjab Police in anti-national cases and nine cases are registered against them in different police stations, including the Arms Act. 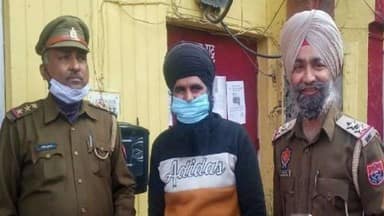 A 10 member team led by Inspector Inderdeep Singh in collaboration with Lucknow Police carried out the special operation. Punjab police was looking for anti-national cases. There are 9 cases registered in different police stations including the Arms Act. He went to Lucknow to hide in a safe place “Secretariat Square”.

Jagdev Singh Jagga’s accomplice Jagroop Singh was arrested by Counter Intelligence from village Veroval in Amritsar a day ago from whom 5 pistols were recovered.

It is learned that a counter-intelligence team had reached Lucknow on the basis of information received from Jagroop and further arrested Jagdev. Police is currently investigating the matter.

Amritsar, Punjab Police has taken him on transit remand to Punjab. 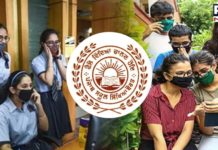 Major update for students of classes 8 and 10, not happy with PSEB board results 2021 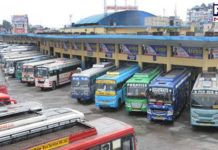 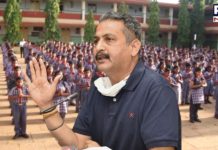 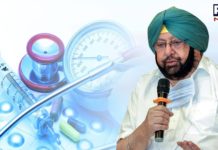