UP: Eight die after two buses collide on Purvanchal Expressway 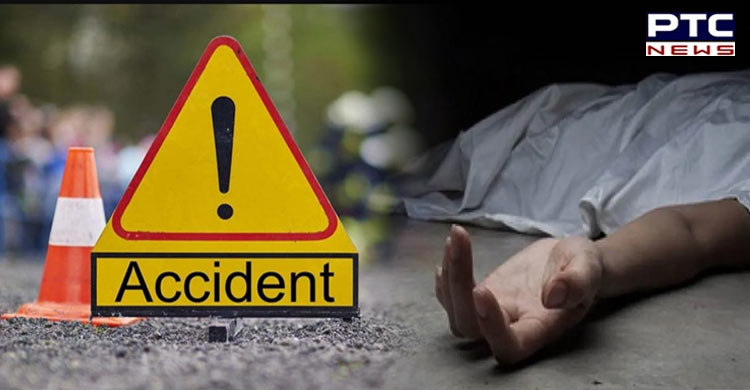 The injured persons have been admitted to CHC Haidergarh with those who sustained serious injuries being referred to the trauma centre in Lucknow, the police informed on Monday.

The police and rescue team including ASP Manoj Pandey present at the site of the accident and relief and rescue work has been started.

Both double-decker buses were bound for Delhi from Bihar's Sitamarhi and Supaul.

Meanwhile, Uttar Pradesh Chief Minister Yogi Adityanath conveyed his condolences to the families of those killed in the accident.