UPA govt should have acted after 26/11 attacks, says Manish Tewari in his new book 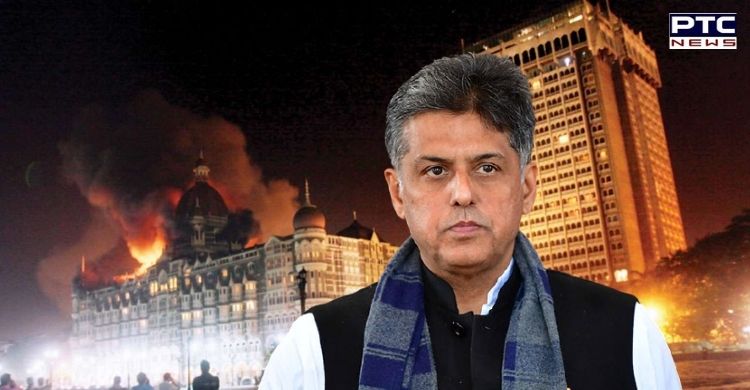 In his latest book, Congress leader Manish Tewari has criticized the inactions of the then UPA government after the 26/11 attacks in Mumbai and said that India should have "actioned a kinetic response" to "a state that has no compunctions in brutally slaughtering hundreds of innocent people".

"Our actions should have spoken louder than our words", Tewari says as per the excerpts of the book '10 Flash Points; 20 Years - National Security Situations that Impacted India' released by Manish Tewari himself on his Twitter account. 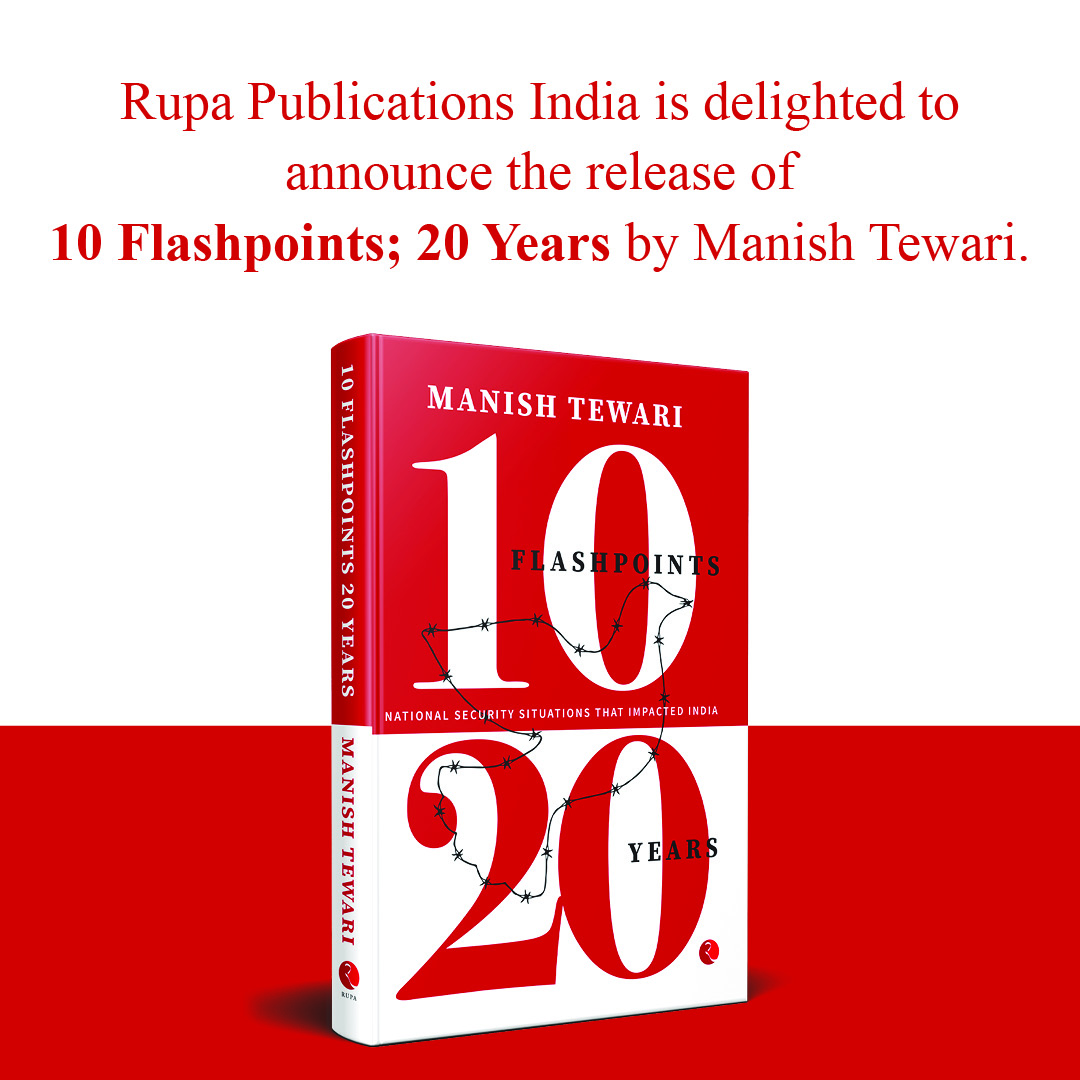 "For a state that has no compunctions in brutally slaughtering hundreds of innocent people, restraint is not a sign of strength; it is perceived as a symbol of weakness. There comes a time when actions must speak louder than words. 26/11 was one such time when it just should have been done," excerpts from the book read. 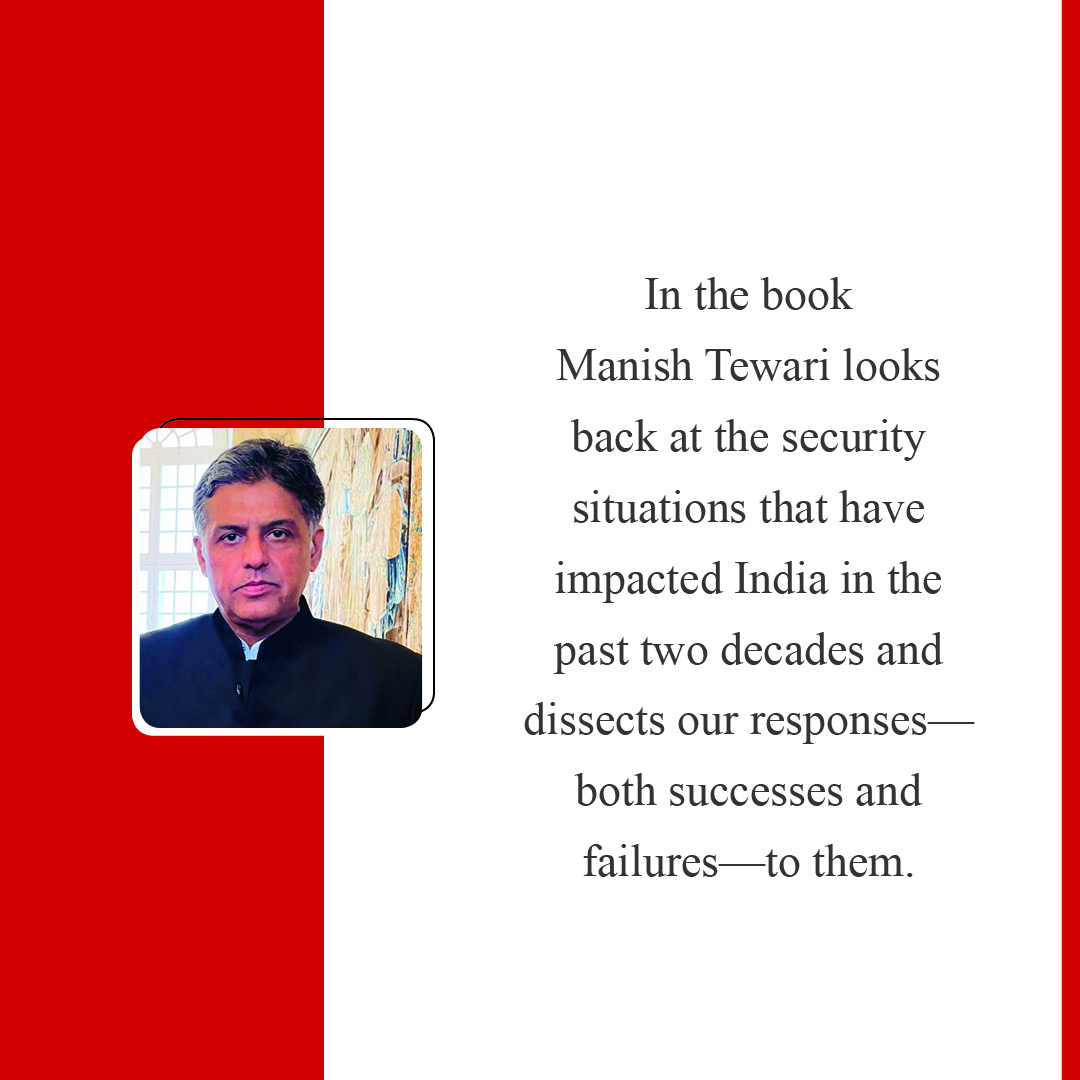 "It, therefore, is my considered opinion that India should have actioned a kinetic response in the days following India's 9/11," it added. 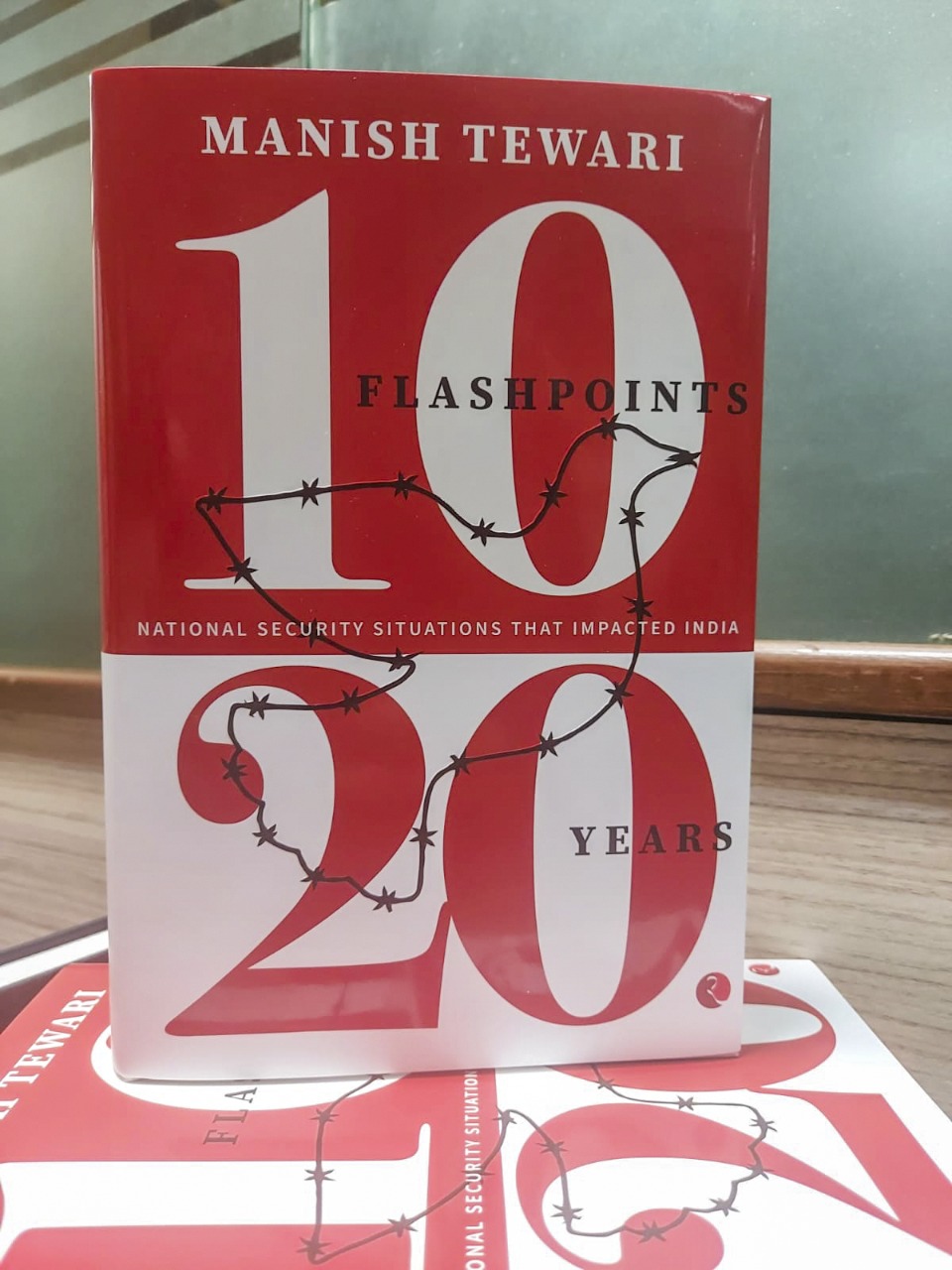 Mumbai had come to a standstill on November 26, 2008, when 10 Lashkar-e-Taiba (LeT) terrorists who entered the city via sea route from Pakistan carried out a series of coordinated shootings and bombings that injured over 300 and claimed the lives of 166 people in India's financial capital.