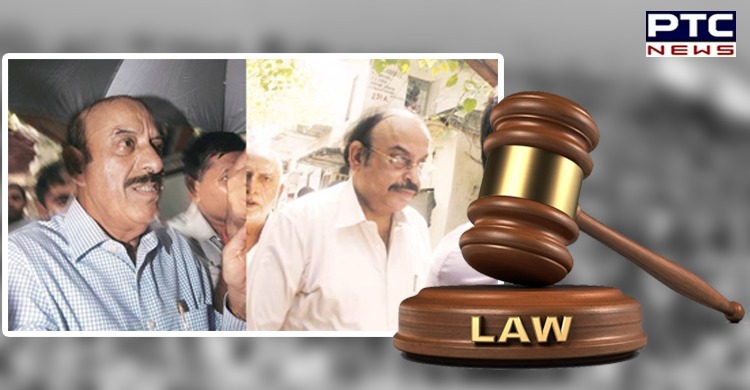 PTC News Digital Team
Businessmen Gopal Ansal, Sushil Ansal, and one other accused moved the Sessions Court against the Magistrate Court's recent order convicting and sentencing them to seven years in jail for tampering with evidence in the 1997 Uphaar fire tragedy case.

Chief Metropolitan Magistrate (CMM) had recently served a seven-year jail term on Sushil and Gopal Ansal for tampering with evidence.

Additional Session Judge Anil Antil has sought a response from the Delhi Police on the appeal moved by Gopal Ansal, Sushil Ansal, and one PP Batra and fixed the matter for November 15.

During the hearing, the accused objected to the locus of the Association of Victims of Upahaar Tragedy, (AVUT) which was opposed by Vikas Pahwa, senior advocate. 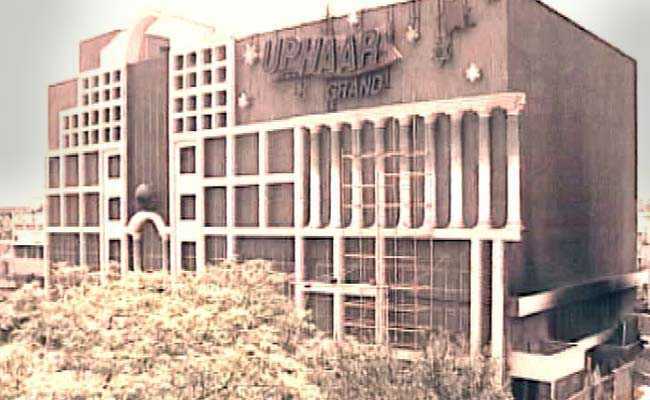 The court then directed the prosecutor to serve the copy of the appeal and application to the complainant AVUT also.

In the matter, the court had earlier convicted businessmen Sushil Ansal and Gopal Ansal along with their two employees among others in the case related to tampering with the crucial evidence in the 1997 Uphaar fire tragedy case. The court had found all accused guilty under Sections 409, 201, 120B of the IPC and pronounced the order. 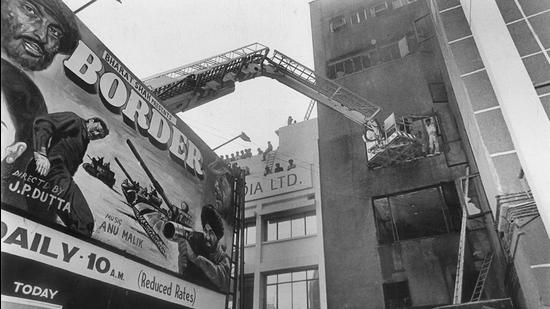 Out of seven accused, Har Swaroop Panwar and Dharamvir Malhotra died during the course of the trial.

At least 59 persons had died of asphyxia and over 100 others were injured in the stampede after a fire broke out in Uphaar cinema on June 13, 1997, during the screening of JP Dutta's film 'Border'.