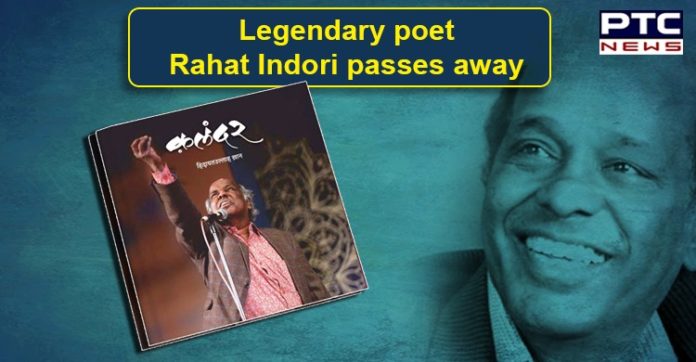 In a sad news, the renowned Urdu poet Rahat Indori passed away at a hospital in Indore on Tuesday. Rahat Indori, aged 70, was tested positive for coronavirus on Sunday.

As per the report, he had suffered two heart attacks on Monday after he tested positive for coronavirus, Dr Vinod Bhandari of Sri Aurobindo Hospital stated.

Rahat was admitted to the hospital on Sunday while he had 60 percent pneumonia, said the doctor. 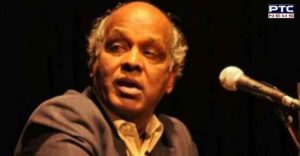 Indori had shared the information on Twitter and explained that he got tested positive for the coronavirus after he developed some initial symptoms. 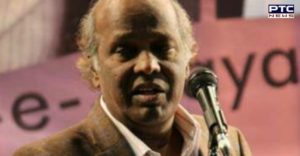 “After showing initial Covid-19 symptoms, I was tested for the virus on Monday and I am declared positive for the virus today and have been admitted to Aurobindo hospital,” Indori had written.

Rahat Indori was a prominent personality in the genre of Urdu poetry and has also wrote lyrics for several Bollywood songs. Indori had written the songs for movies like ‘Munna Bhai M.B.B.S’, ‘Murder’, and others.