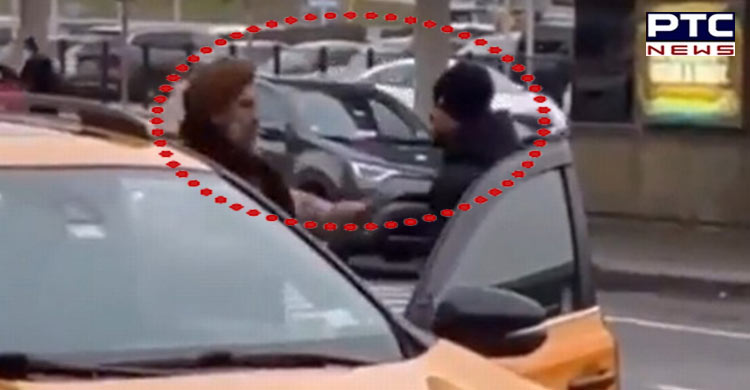 The US has said that it is "deeply disturbed" over the reports of an attack on a Sikh cab driver at John F Kennedy airport in New York City and stressed that the country has the responsibility to hold perpetrators of hate crimes accountable for their actions.

"We are deeply disturbed by reports of an attack on a Sikh cab driver at John F. Kennedy airport, captured on video last week," said the US State Department's Bureau of South and Central Asian Affairs in a tweet on Sunday. 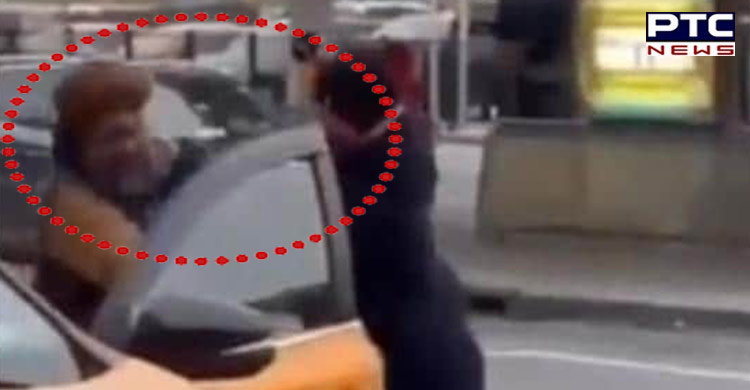 "Our diversity makes the US stronger, and we condemn any form of hate-based violence," the State Department added.

Emphasising that no matter where such crimes occur, the State Department said, "We all have a responsibility to hold perpetrators of hate crimes accountable for their actions." 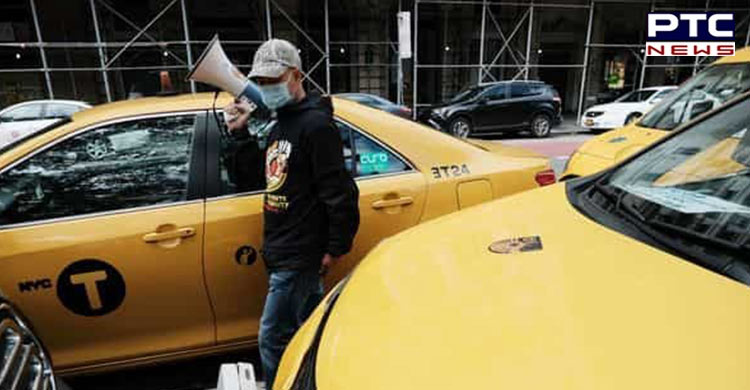 It came after the Indian Consulate General in New York termed the assault on a Sikh taxi driver at the John F Kennedy International Airport as "deeply disturbing" on Saturday (local time) and informed that it has taken up the matter with the US authorities and urged them to investigate the incident.

The #NewYork Police Department’s (NYPD) Hate Crimes Unit has joined the investigation into the attack on a Sikh taxi driver at the city’s main airport, following a call for action by the Indian Consulate.

"The assault against a Sikh taxi driver in New York is deeply disturbing. We have taken up the matter with US authorities and urged them to investigate this violent incident," tweeted the Consulate General of India in New York. 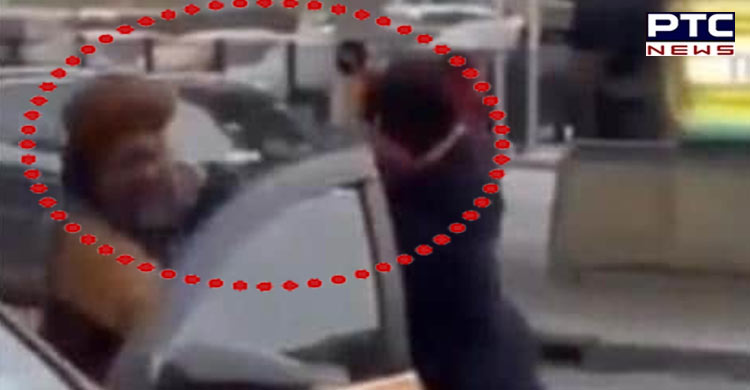 The video of the incident went viral on Twitter where a man could be seen assaulting the Sikh taxi driver outside the airport. It has elicited condemnation of the attack from the Indian communities based in the US. Details about the driver or cause or time of the incident were not available.