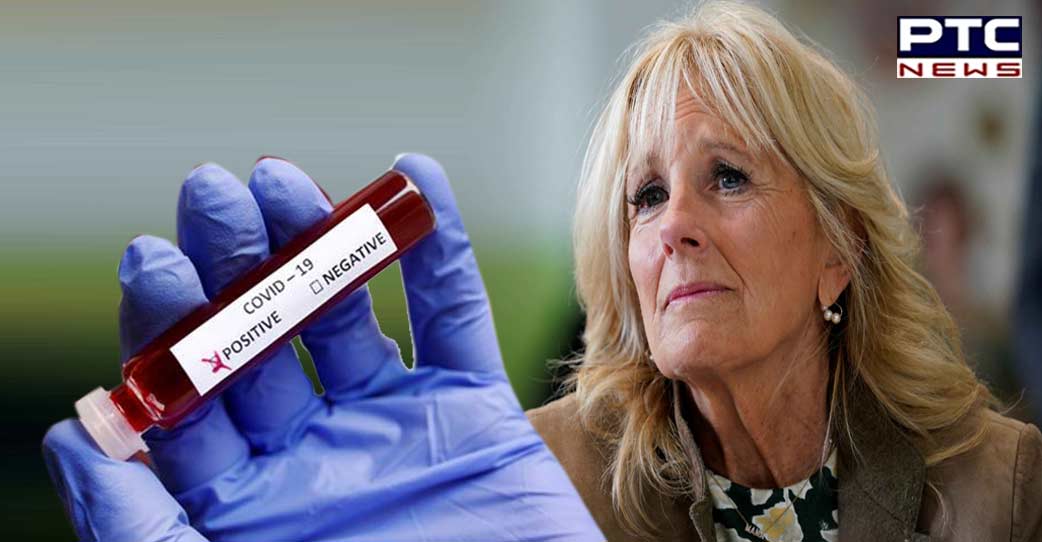 Washington, August 16 - U.S. first lady Jill Biden has tested positive for Covid-19 and is quarantined at a private home in South Carolina where she and President Biden have been vacationing for several days, according to her communications director Elizabeth Alexander.

The first lady began to experience cold-like symptoms late in the evening after testing negative for Covid-19 on Monday during her regular testing cadence. She tested negative again on a rapid antigen test, but positive on a PCR test, according to the spokesperson.