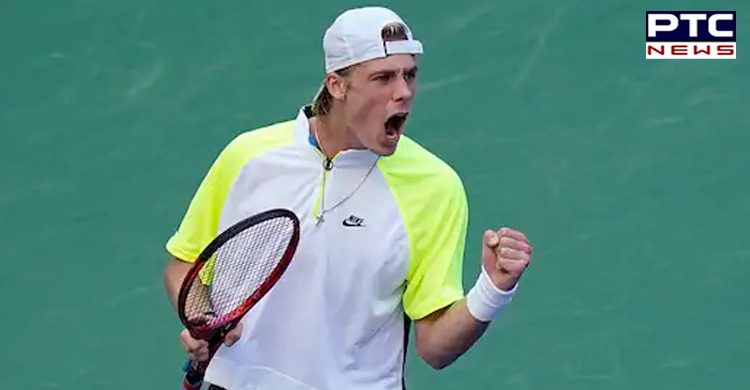 Incidentally, Denis Shapovalov, who comes from Richmond in Ontario, was the first Canadian to win a junior Grand Slam singles title at Wimbledon in 2016. In the final, he had defeated Alex De Minaur in three sets.

A year later, Denis was the cynosure of all eyes in Canada when he stunned the world’s top player Rafael Nadal in Rogers Cup, the US Open Series event played alternately in Toronto and Montreal. 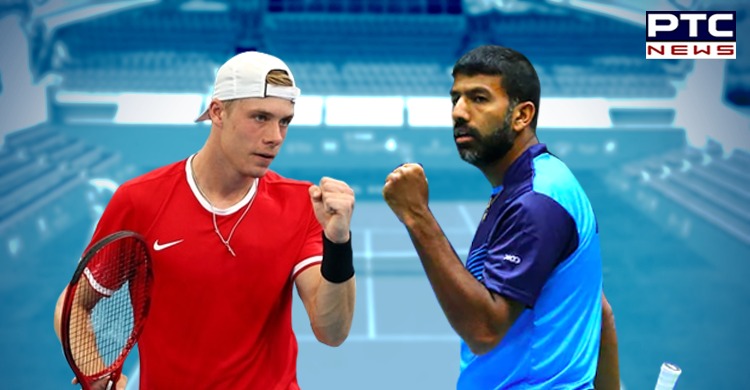 Denis has become the first-ever Canadian to reach men’s quarter-finals in a Grand Slam tournament. Interestingly, it was in the fourth round game against Pablo Carrena Busta of Spain that top seed Navok Djokovic was disqualified after an out of play ball hit by him had struck a line judge. 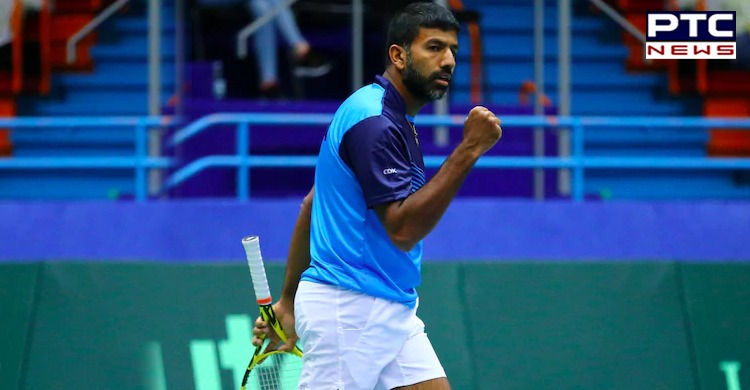 Navok Djokovic is now heading back for Europe to play in the French Open which has been rescheduled to be played from September 27. And the organisers of the French Open have decided to allow spectators to watch the matches. Incidentally, the US Open is being played this time without spectators due to the Corona pandemic.