At least seven civilians and one US soldier were killed while several others were injured in a suicide bomb blast attack on Wednesday in northern Syria. The blast took place near a hotel in Manbij town in Northern Syria.

The injured US soldiers and civilians were rushed to a nearby hospital in the area. According to the reports, the condition of three US soldiers was serious. The Islamic State (ISIS) has claimed responsibility for the suicide bomb blast attack.

This bomb attack came along with the US government’s call to withdraw military troops from Syria.The investigation into the matter is underway. More details of the blast are awaited. 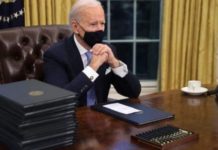 USA’s decision to continue participation in WHO welcomed: Harsh Vardhan 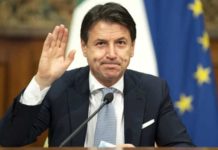 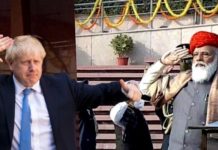