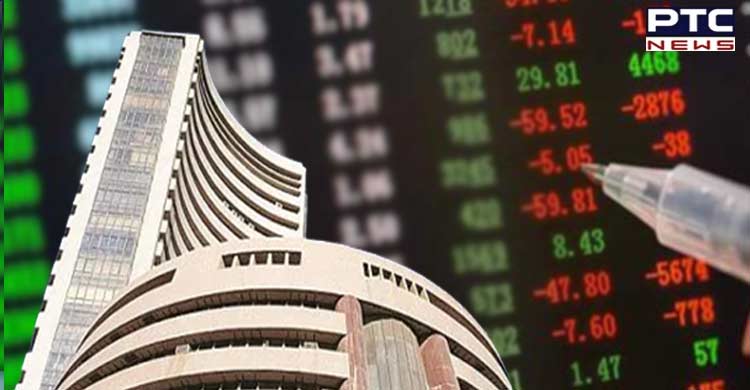 New Delhi, August 29: Indian stocks declined sharply on Monday morning tracking negative cues from global benchmarks as stocks in the US plummeted after Federal Reserve Chair Jerome Powell said the central bank won't back off in its fight against rising inflation.

Meanwhile, Indian Rupee (INR) slipped 31 paise against US Dollar, dipping to an all-time low of 80.15 against the greenback after US Federal Reserve Chairman Jerome Powell signalled more interest rate hikes ahead.

Powell said in a speech to the central banking conference in Jackson Hole, Wyoming that the US economy will need tight monetary policy "for some time" before inflation is under control.

The Federal Open Market Committee's (FOMC) focus right now is to bring inflation back down to 2 percent target.

"Reducing inflation is likely to require a sustained period of below-trend growth. Moreover, there will very likely be some softening of labor market conditions. While higher interest rates, slower growth, and softer labor market conditions will bring down inflation, they will also bring some pain to households and businesses," Powell said at the conference. 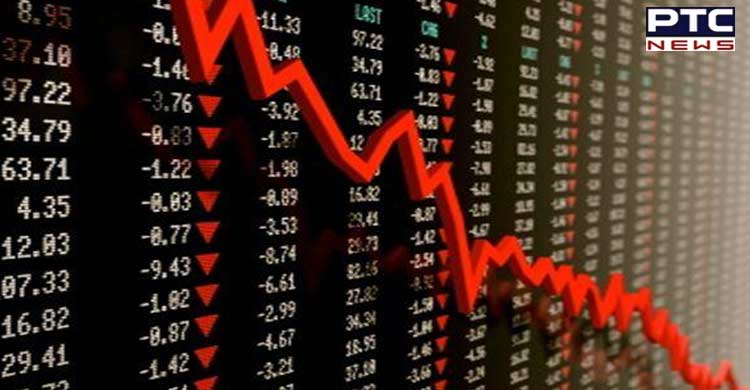 "These are the unfortunate costs of reducing inflation. But a failure to restore price stability would mean far greater pain," Powell added.

In the backdrop of an over four-decade high inflation, the US Federal Open Market Committee in late July raised its key policy interest rate by 75 basis points to 2.25-2.50 per cent, anticipating that the increase in the interest rates will be "appropriate".

Other major Asian shares too slid on Monday on account of mounting risk of more aggressive rate hikes in the US, said Mohit Nigam, Head - PMS, Hem Securities