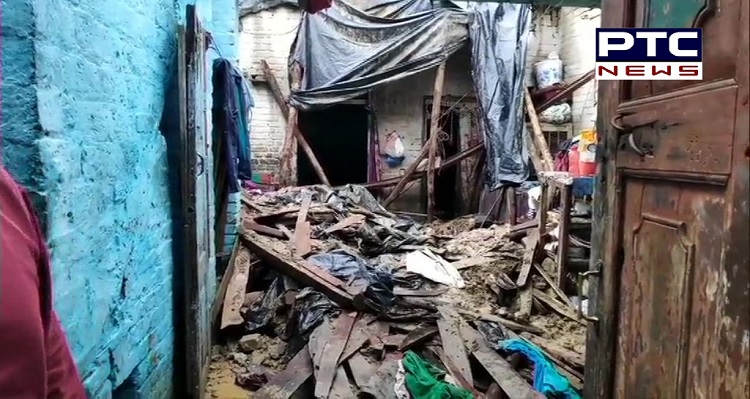 Uttar Pradesh: In a major incident, two children of a family died and five reportedly injured after roof of a house collapsed following heavy rainfall in Nagphani area, here on Tuesday morning. The incident took place near Naghpani area in Moradabad. The injured have been rushed to the hospital. The roof collapsed following the heavy rainfall which is taking place in the state for a few days.

Mumbai and Pune witnessed the heavy rainfall and the disaster of it. Likewise, in Himachal Pradesh, a building collapsed in Solan due to heavy rainfall in which 14 soldiers and 1 civilian died. This monsoon in some areas giving respite from the heat waves, but some of the areas are witnessing the havoc out of it.