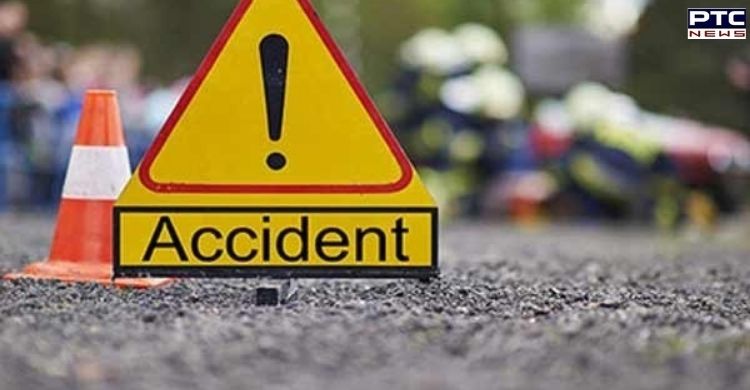 At least five persons were killed in a road accident on the Mathura-Yamuna Expressway, Uttar Pradesh, on Friday morning, the police said.

The police further said the accident on the Mathura-Yamuna Expressway was caused by a collision between a car and a private bus when the bus was on its way from Agra to Noida.

The bus broke the fencing when the bus driver apparently slept at the wheel. Among the dead in the road accident, four car occupants and the bus driver died, the UP Police added.